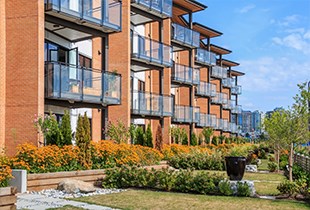 Short-term finance for LLP during sale of newly developed flats

We were approached by a couple of property developers who were looking for a bridging loan via their Limited Liability Partnership (LLP) to pay off another bridging loan and raise capital to assist with the purchase of a further development site.

Somewhat confusingly, they wanted to use a fully completed development as the security for the new loan rather than the site against which the original bridging finance was secured. The completed development consists of five flats, three two-beds and two one-beds, and is owned on a single freehold. The clients were in the process of selling the flats on long leases which would allow them to repay the new loan.

Complicating matters further, five years previously, one of the developers had defaulted on some credit and as a consequence, had entered into a repayment arrangement that continues to the present day. This has adversely affected his credit record and any prospective lender would need to thoroughly understand the circumstances around this before considering an offer.

As if the situation weren't complex enough, our clients needed the new bridging finance in place within seven weeks to avoid onerous penalties on the maturing loan.

We took the case to a specialist lender with efficient processes. We explained the details of the developer’s credit record, which the lender agreed to overlook due to the historic nature of the arrangement and the strength of the other partner’s finances. We continued to liaise closely with both the client and the lender, ensuring that all required documents were submitted and reviewed promptly. The case proceeded to schedule and an offer was issued with a week to spare: 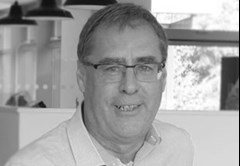 01732 471655 Email
ANY PROPERTY USED AS SECURITY, WHICH MAY INCLUDE YOUR HOME, MAY BE REPOSSESSED IF YOU DO NOT KEEP UP REPAYMENTS ON YOUR MORTGAGE.
Back to case studies