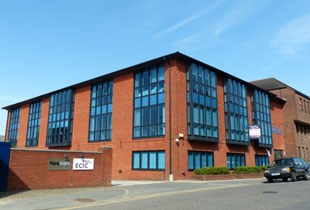 Refinance of warehouse to raise deposit for home purchase

The client: A full-time nanny and housekeeper who had moved to the UK from South East Asia in 2014. Keen for her own space, the client was looking to move out of her employer’s home and purchase her own.

To raise a deposit for the purchase, she planned to refinance a commercial unit which she had bought from a friend when she arrived in the UK.

This is the second time the client has approached us to refinance this property.

The property: A large warehouse in Wembley. The client had originally purchased the property for £177k in 2014.

Since purchasing the property the surrounding area has undergone significant regeneration including the introduction of a designer outlet and new student accommodation, increasing the value of the warehouse dramatically.

The finance: The client was looking to refinance the property at 72% loan to value. There were two main challenges with securing finance:

The application process: Having worked with the client before and having a good understanding of her circumstances and background, we knew exactly which lender to approach.

We submitted the case late July and just under a month later an offer was received subject to valuation. To the client’s delight, the valuation came back 10% higher than she had anticipated. The case completes on Friday.

Not only were we able to increase the client’s borrowing by £83,500, the monthly payments were only £37 more!

MB: This is the second time we have helped the client to refinance this property. In 2015 we were able to bring her interest rate down to 7.99% from 12%. This time we were able to reduce it further - to 5.1%. Details below.

"All of the staff from my broker to the underwriter have been greatly helpful. Helping me with everything that I needed throughout the processing of my application until the completion. Thank you so much"

If you're looking to refinance your commercial property why not Request a call back or start an online chat to see how we can help! 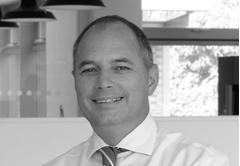 01732 471644 Email
ANY PROPERTY USED AS SECURITY, WHICH MAY INCLUDE YOUR HOME, MAY BE REPOSSESSED IF YOU DO NOT KEEP UP REPAYMENTS ON YOUR MORTGAGE.
Back to case studies