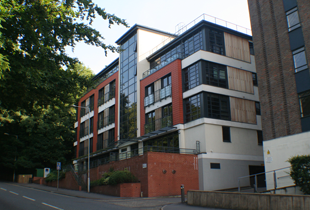 We were approached by a broker whose client - an experienced landlord-cum-property developer was looking to remortgage a large development he had built valued at more than £5m. The property, in South East London, consists of 22 apartments and two commercial units all held under one freehold.

The client had originally planned to sell the entire block but had since changed his mind and decided it would be more profitable to put the apartments and commercial spaces on the rental market.

This meant the client had no option but to remortgage the property in order to repay a development and director’s loan, which he’d used to fund the build. During the build, unforeseen costs meant that the original development loan was insufficient to finish the project so the client had provided a loan through one of his limited companies.

As both loans were due for imminent repayment, the client needed to refinance as quickly as possible, so we needed to find a lender that:

• Has a comprehensive understanding of both inter-company and development loans

We approached a very specialist commercial lender with which we have worked on numerous deals. We put forward a comprehensive proposal including the client’s experience, details of the original loans, how the development was a delivered and a listing of the achievable rents.

As with all deals of this size and complexity, there was a fair amount of negotiation but the lending team were knowledgeable and proactive which helped the deal to be agreed and completed within the required timeframe. Both client and broker were happy with the service we provided. Here are the details of the terms offered: 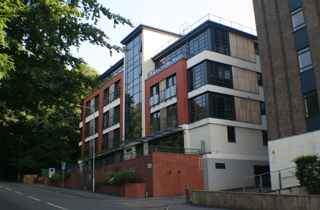