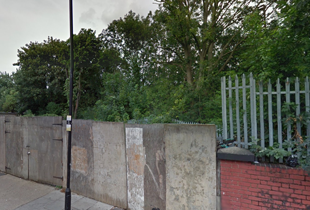 The client: We were approached by a broker who was looking to secure development finance for his client, a businessman who owns three wine bars.

Property development experience: In addition to operating the wine bars, the client has more than 10 years' experience of building residential properties, mostly in and around the London area.

Background: In 2011, the client and his father purchased a plot of land in London which abutted a railway line. At this time, the availability of property development finance was limited, so whilst waiting for the market to pick up they successfully sought planning permission to build a block of eight flats. After this, the client's father retired, transferring the balance of his interest in the land to his son by Deed of Gift.

The project: To build a block of eight flats made up of three one-bed flats, four two-bed flats and a single studio. Once complete the flats would be let on individual Assured Shorthold Tenancy agreements. The predicted development completion time is 18 months.

The challenge: To find a lender willing to finance the project in such close proximity to a railway line and, although none was found on site, Japanese Knotweed was identified nearby. There was also some concern about the site’s previous use as a filling station, which could have resulted in ground contamination.

The result: We took the case to one of the challenger banks. The valuation report found the site to be an ideal location for a residential development. It also confirmed that the knotweed posed no immediate threat, and the client had already obtained a specialist report confirming the land to be free from contamination from its previous use.With all concerns addressed, the bank offered terms.

We were also able to help the client obtain a further advance when the price of the development contract rose just two months into the build. After construction was completed, we helped the client once again, as he refinanced onto a term product and began letting the properties.

The terms of the initial finance were as follows:

If you are looking for development finance, please call our deal placement team direct on 0345 148 9238.

See how we have helped the developer with this deal: 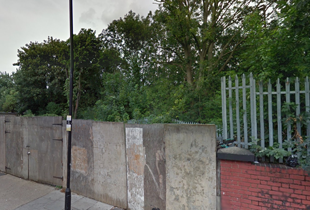