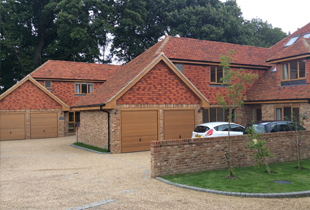 We were approached by a self-employed consultant who was looking to purchase a five-bed family home in South East London with his wife.

He had been working on a sole-trader basis for many years, but just over a year ago, on the advice of his accountant he incorporated and began trading through his own limited company.

His wife, who was previously unemployed, was also appointed director with a 50% share hold.

This posed a few challenges when trying to find a suitable lender. Here’s why:

• As the wife is now taking a salary from the business, her income needed to be included, however she had been self-employed for less than two years.

Fortunately we were able to source finance from a lender who was willing to take both of their incomes into account on the basis of the company’s net profit plus their salaries for the most recent year.

Here are the details of the deal:

Scroll down for more case studies from Jeni Browne.

>> How mortgage lenders calculate net profit and how it affects borrowing 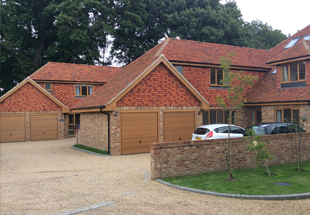 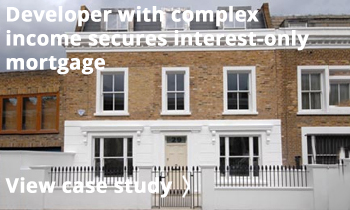 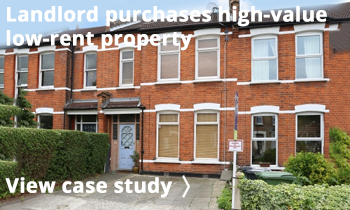 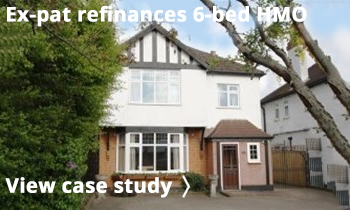