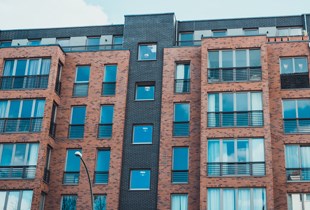 We were approached by a client – a part-time landlord and self-employed mechanic from Essex who was looking to purchase a new home – a four-bed flat in Essex.

The client did not want to sell his current home but needed to raise a deposit. To do this he had planned to remortgage his current home onto a buy to let mortgage and raise enough capital in the process.

Unfortunately for the client he was unable to raise enough money on just his home, so we suggested that he also remortgage his sole rental property to raise the remaining funds needed for the deposit. The client went away to think about his options and after discussing it with his accountant agreed that this would be the best way forward.

The number of lenders we were able to approach was limited because of the client's large outgoings and the fact that his credit profile showed a default for missing a mobile phone payment (although this had now been settled).

To overcome these issues, we approached a specialist lender which will overlook mobile phone defaults. We then had to evidence that the large outgoings were only short-term, as the client had been using a family savings club to save money to furnish his new home.

We put together a proposal for the client and after a bit of negotiation, the proposal the lender agreed to lend on all three properties.  Here are the terms:

This is just one example of how we have helped secure finance for a client, if you have a similar scenario or something you'd like us to look at please get in contact with us on 0345 345 6788 or contact me directly at gavinr@mortgagesforbusiness.co.uk. 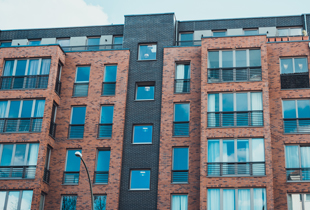