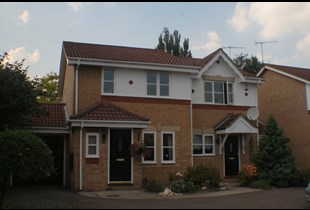 We were approached by a plumber looking to purchase his first home with a deposit of 15%.

The property in question is a three-bed semi-detached house in Greater Manchester.

As the client had only ever lived at home with his parents, he was unsure of what his day to day living expenses would be, so had asked for a 40 year mortgage term to keep monthly payments to a minimum.

There were three main challenges with this case:

We took the case to one of the major building societies and explained the client’s payslips and income structure. The lender agreed to consider the case, providing we could obtain confirmation of the client’s regular working hours from his employer.

With this provided, the lender confirmed that the client represented a good risk and an offer was made.

The client received his new keys less than seven weeks after initial contact was made with Mortgages for Business.

Here are the details of the deal: 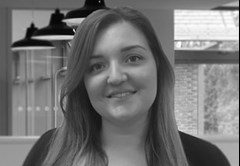 01625 416392 Email
ANY PROPERTY USED AS SECURITY, WHICH MAY INCLUDE YOUR HOME, MAY BE REPOSSESSED IF YOU DO NOT KEEP UP REPAYMENTS ON YOUR MORTGAGE.
Back to case studies