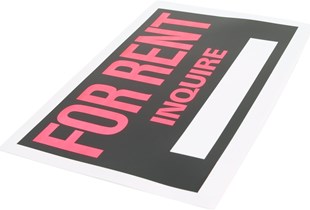 The amount of available rental properties on the UK market has risen by 10 per cent to give landlords plenty of positive news as the year draws to a close.

New research by the Association of Residential Letting Agents (ARLA) has shown that the number of people purchasing buy to let homes has surpassed those selling during the current quarter; a reverse in the
trend witnessed over the previous three quarters.

At present, ARLA agents manage an average of 148 properties, which is an increase from the average of 135 in the previous quarter and equivalent to an approximate increase of 10 per cent.

There has also been a rise in the number of landlords investing in buy to let homes – growing from 27-30 per cent.

Heading towards a balanced market

Managing Director of ARLA David Cox commented on the survey’s findings by saying the market is showing promising signs of taking small steps towards obtaining a better balance between supply and demand this quarter or that it is at least “easing slightly.”

He recognised that there is still a way to go before the market is completely balanced out but was fairly positive about the current forecast.

The research also revealed that the number of rental properties returning to the market has been on the rise after attempts to resell have failed.

Incidents of this nature rose for the second quarter in succession and now account for 24 per cent of all rental homes coming back on the market.

As supply slowly but surely begins to match demand, ARLA has found that more and more tenants are starting to haggle over their rent prices.

Their survey concluded that over one third (35 per cent) of would-be renters are now negotiating their rents and Cox was delighted by this revelation – saying it was great to see more consumers making an active play to agree on rent prices.

He also said that letting agents are able to play a vital role in this process and help tenants get the best and fairest deal they can to help support both sides of the industry.

Please see some recent articles on the high demand by tenants, highlighting why this is now welcome relief: 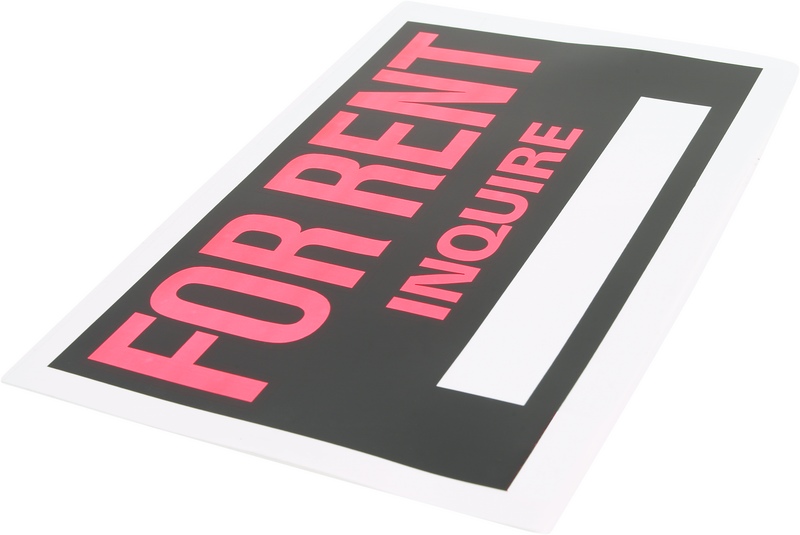