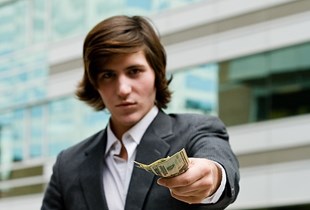 Four in ten landlords are planning to increase their rents over the course of the next year, a new survey has claimed

Research carried out by SpareRoom.co.uk, a site that specialises in advertising shared houses, revealed that 40 per cent of landlords intend to ask for higher rents from their tenants in 2015.

Director of SpareRoom.co.uk, Matt Hutchinson, commented on the findings, highlighting the setbacks landlords are expected to face over the coming 12 months.

He explained that while the majority of landlords generally do everything they can to hold onto good, reliable tenants, those facing increased mortgage repayments and interest rates rise may have little choice but to cover the extra cost by passing it onto renters.

“That could have serious implications for a rental market already reaching crisis point, and there's no contingency plan,” he said.

For the tenants involved, rising rents could lead to difficulties unless the situation is handled appropriately.

The survey found that over half of those living in rented accommodation (56 per cent) said that if they were required to pay just £40 extra per month then they would be forced to find somewhere else to live.

A huge 97 per cent of renters also believe the Government is not doing enough to make housing more affordable for those on the rental market with nearly one fifth (18 per cent) saying that they never expect to be able to buy their own home.

The same percentage predict that it will be another ten years before they are able to do so while just under a third (29 per cent) already consider their rent unaffordable.

More than one fifth of tenants (22 per cent) currently spend over half of their income on their housing so landlords need to ensure that any planned rental increases are communicated well in advance and handled responsibly.

By increasing rents by an appropriate amount to cover interest rate rises or mortgage repayments, landlords could attain bigger and better yields from their rental properties without alienating their tenants.

See how Steve has also seen predictions for rising rental prices in 2015. 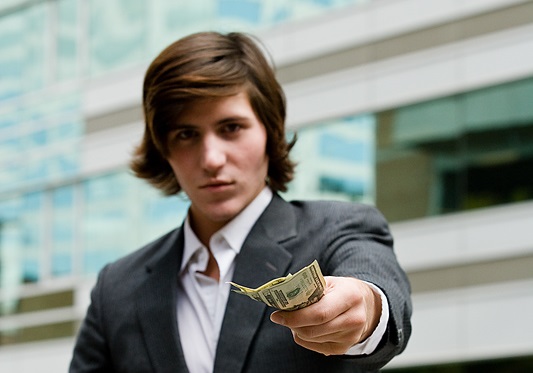