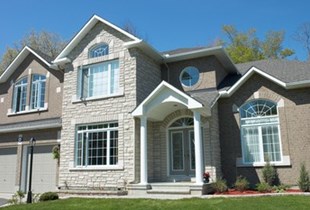 Buy to let properties in the north of England and Scotland offer investors some of the highest yields in the UK, new research has revealed.

Rapidly expanding city populations and relatively low land prices are behind the high yields, the research by TotallyMoney.com has revealed.

In terms of yields – which are calculated from the average monthly rent and average property asking prices – Sheffield’s S1 postcode offers investors the best returns. Buy to let property in the Steel City returns 11.06 per cent overall with average rents of £645 monthly and an average property price of just under £70,000.

Southampton – the only southern city in the top ten – offers a yield of 8.62 per cent for its SO17 postcode. This is the area immediately surrounding the main university with the student population providing a steady stream of property demand.

It is a similar situation in Manchester as the city’s M14 postcode is also home to the main body of student housing, with yield returns of 8.71 per cent. Yields in Manchester were up to four times higher than some areas of London, such as Chelsea, where the higher property prices impact on the yields available.

Bradford claimed its place in the top ten with a yield of 9.18 per cent while two postcodes in Paisley – PA15 and PA3 – complete the list with yields of 8.5 per cent and 7.85 respectively.

The latest Nationwide House Price Index has revealed that the average property price in the UK is now £189,388, with this figure having a large impact on possible yields. UK residential property has recorded capital growth of 8.5 per cent after rising 0.3 per cent in November and property consultancy Knight Frank has also suggested that rental yields could grow by an annual rate of 3.5 per cent between 2016 and 2018 as demand for rental accommodation continues to rise.

See how this compares to earlier in the year where Steve Olejnik explored the best areas for gross yields. 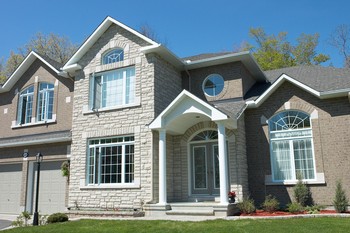