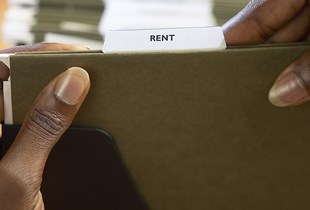 According to the Home Let index, rental prices during November this year were higher in comparison to November 2013 across nine out of ten UK regions.

Scotland experienced particularly high growth, with rental prices increasing by 11.7 per cent between November 2013 and November 2014 and by 8.7 per cent month-to-month from October to November.

Greater London followed Scotland in the top three regions with the most dramatic annual rental price increase; reporting growth of 11 per cent November to November.

The West Midlands came in third position with prices that had increased by 8.7 per cent since the same period last year.

Like Scotland, the region with third highest annual growth also saw month on month growth; the November figure for rental prices in the East Midlands was up 1.5 per cent on its figure for October.

The same goes for the South West, which experienced a 1.4 per cent monthly rise.

Despite a dip in prices between October and November in most areas, the market remains strong.

The index report noted that this is a typical seasonal movement and is comfortable within the context of healthy market. Only three regions in the UK (the North West, North East and Wales) recorded an annual decrease from November this year and the same time last year.

Martin Totty, Chief Executive Officer of the Barbon Insurance Group (part of Home Let), says market activity is “broadly in line” with the characteristic seasonal effect that commonly sees rental prices balance or go into reverse in most parts of the UK around this time of year.

He continued to outline the reasons why the outlook for the private rented sector “remains positive”, explaining that it is unlikely that the pace of house building will have much of a short-term effect on the supply of property to buy or let as house prices are high and the mortgage market remains constrained by tough lending criteria.

Together, these factors make sure the demand from tenants who require rented accommodation stays strong.

For more research on the outlook of the Buy to Let market see our recent article from Steve Olejnik. 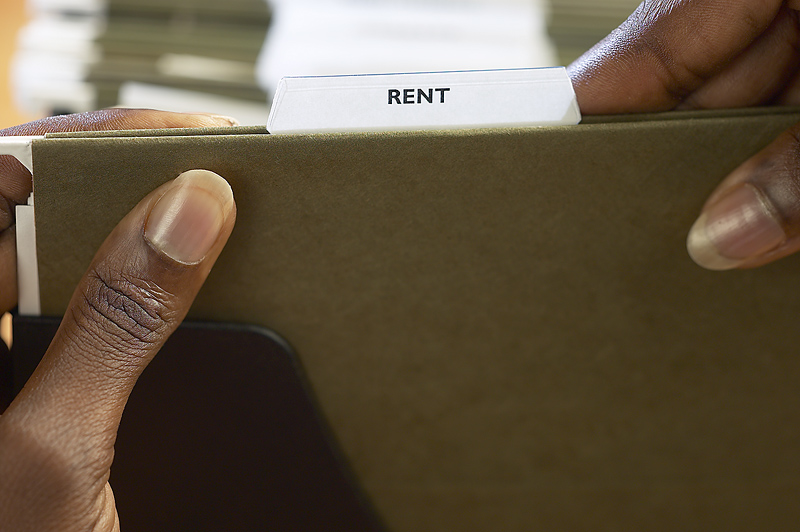