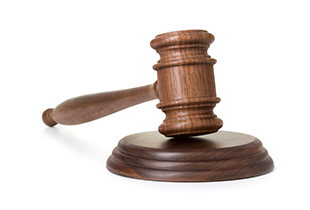 New affordability tests could see people being denied loans or paying more for their mortgages when new European laws come into force.

The European Union is changing how accidental landlords are lent money, with new tests designed to ensure that any lending is done in a responsible manner.

It is estimated that up to a fifth of existing buy to let mortgages belong to people in that position, most commonly as a result of inheriting a property or opting to rent after not being able to sell.

The changes will have to be implemented by March 2016, but there is no defined date regarding when it will occur.

The announcement follows new data from Hometrack that suggested zero growth in UK property values in September – with the market slowing for the first time in 19 months.

Affordability rules for mortgages need lenders to assess borrowers’ incomes and spending habits to ensure they can afford the loan they are taking out.

This is calculated under current conditions and in the event of an interest rate rise – an increase is expected in the coming year –to make sure payments can be sustained.

The Treasury deems that an accidental landlord is one “as a result of circumstance rather than through their own active business decision”.

An “appropriate framework” is required according to the government document as such borrowers are considered to be consumers.

Currently, buy to let mortgages fall outside of regulations that apply to mainstream owner-occupier mortgages – around 151,000 were taken out in the last year.

Buy to let is often calculated in relation to the levels of possible rental income that can be made from the property.

If affordability were assessed in these instances, older landlords could struggle to take out mortgages as lenders are often keen for mortgages holders to repay prior to them retiring.

David Cox, the managing director at the Association of Residential Letting Agents (ARLA), revealed that the number of accidental landlords had fallen since peak levels in 2007, but that there is little clarity over exact numbers.

“Obtaining exact figures for accidental landlords is difficult, because it’s an underground number – some landlords acquired residential mortgages and now rent out their properties, whilst others explicitly took out buy to let mortgages,” he said. 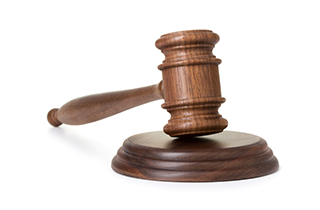