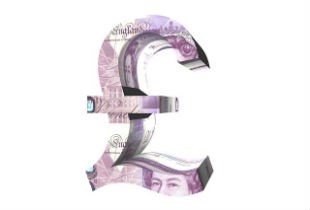 The number of buy to let loans in February increased by 11 per cent on a year ago to be worth a total value of £2.2 billion.

The latest data from the Council of Mortgage Lenders (CML) revealed market trends for all of the major property sectors with buy to let up for the year.

Loan values were also higher year on year – up 16 per cent with a total value of £2.2 billion – while the number of buy to let loans taken for house purchases grew one per cent to 7,400 loans.

Despite the increases noted on an annual basis, mortgage figures dropped slightly month on month as the market continued to stabilise.

The total number of buy to let loans agreed in February was down 13 per cent on January while the total loan value was down 12 per cent.

For buy to let loans taken for house purchases, figures were three per cent lower month on month with values dropping ten per cent.

Buy to let remortgages experience a 19 per cent fall to 8,400 deals which still represented a rise of 23 per cent compared to a year ago. The value of these loans totalled £1.3 billion; a monthly decrease of 13 per cent but an annual rise of 31 per cent.

Paul Smee, Director General of the CML, said buy to let was in contrast to other types of lending activity and suggested that remortgaging was a key driver in this.

He went on to reference the launch of the CML buy to let statement of practice which he claims “reflects what responsible lenders already do and offers a clear explanation of how buy to let lenders operate”.

He said that the CML hope it will aid “people's understanding of the buy to let lending environment” and “give confidence to landlords that clear and consistent lending policies are being undertaken”. 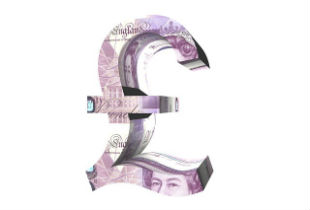