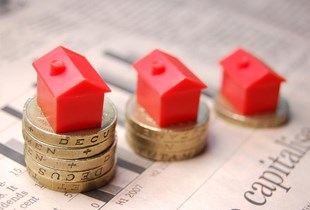 This brings the average house price in England and Wales to £290,640.

House prices rose to a record level despite a stumble in the monthly rate of growth in November, which fell to 0.6% - slower than the 0.9% monthly uplift witnessed in October.

The South East of England experienced the fastest growth in house prices, displacing East Anglia which fell to second place, while London dropped to fourth.

House sales fell by 15% in November, similar to the decline that was recorded in November 2014.

Analysts are predicting a late winter surge in house sales, caused by the forthcoming stamp duty surcharge, as landlords and buyers looking to invest second homes hurry to beat the Chancellor’s deadline.

Diary of a Buy to Let Purchase: 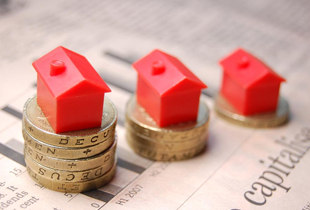