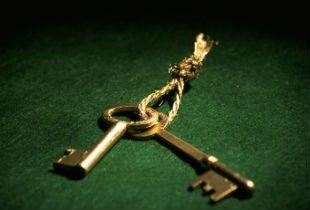 Rental voids recorded in the last quarter of 2014 were the lowest for the year; matching figures last recorded at the start of 2012

Research conducted by Paragon Mortgages has revealed that the average void period recorded by landlords during the fourth quarter of last year was just 2.6 weeks.

The data comes from the specialist buy to let lender’s private rented sector trends survey which tracks investor confidence and views on the buy to let market.

This short period of 2.6 weeks represents the smallest average void seen since 2012, a year in which the same figure was recorded during the first quarter.

During the fourth quarter of 2013, the average void period stood at 2.8 weeks. Going into Q1 of 2014, this figure remained unchanged, followed by a slight dip to 2.7 weeks in the second quarter.

It then increased again during the next quarter, returning to 2.8 weeks.

The trend has continued to show fluctuation with void periods staying low but varying between 2.6 and 3 weeks over the course of the survey, which began in 2001.

The exceptions came in Q4 of 2002 when the lowest average void of 2.5 weeks was recorded.

Managing Director of Paragon Mortgages, John Heron, highlighted that despite the slight fluctuation of void periods over the last year they have remained low; peaking only at 2.8 weeks.

“It is encouraging to see that, in Q4, void periods reduced to the lowest point recorded since 2012, only slightly above the lowest average void period reported by our research at 2.5 weeks.”

He continued to add that the low average void periods seen over the last 12 months, as well as in previous years, reflect the strong and increasing demand for private rented property and work alongside effective property management from letting agents and landlords renting out properties.

“This is positive news for landlords and, as tenant demand continues to rise, it is possible that void periods may decrease even further in 2015," Heron concluded.

Its not just void periods that have fallen, take a look at another recent article from Steve Olejnik about the falling levels of arrears. 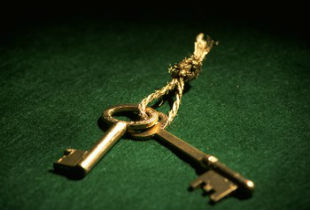