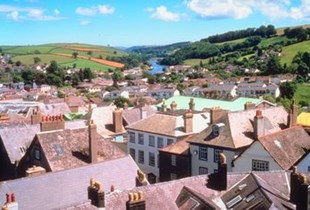 The latest index report has revealed that tenant arrear averages reduced during 2014, continuing an annual trend

According to research by Your Move and Reeds Rains, tenant finances declined during December, which is common for the festive period.

The proportion of rent in arrears rose to 8.9 per cent by December 2014, up from the 7.5 per cent seen in November, but this is an improvement in comparison to December of 2013 when 9.7 per cent of total rent was found to be in arrears.

Furthermore, when looking at average proportions of rental arrears during the course of the whole year, there is a clear wider trend whereby overall arrears have been improving each year.

Over the course of 2014 in its entirety, tenant arrears averaged 7.5 per cent of total rent compared to the average for 2013 which was 8.1 per cent.

Adrian Gill, Director of estate agents Reeds Rains and Your Move, said that December always proves to be a testing time and it’s clear that lots of households are not yet out of the “financial woods”.

However, he was keen to highlight indications for the bigger picture – saying 2014 was a success.

“There is a clear trend towards renters being more in control of their finances. December’s setback is just that. Even taken alone in 2014, December represents an improvement from the worse spike in arrears witnessed in December 2013,’ he said.

Gross yields on a typical property in England or Wales now averages 5.1 per cent, as of December.

When taking price growth and void periods into account, and before mortgage repayments and maintenance costs, annual returns on the average property is now 11.1 per cent (over the 12 months ending in December last year). This is an increase on the figure recorded at the end of 2013, when average returns for the year were calculated to be 9.2 per cent.

This means that the average landlord in England and Wales has, in absolute terms, enjoyed an average total return of £18,893 (excluding deductions like maintenance) during the last 12 months.

This total is divided into rental income, which accounts for £8,347 of the figure, and average capital gain which represents £10,546.

Gill concluded that with rents increasing and yields steady, more landlords can be confident that the core of their business model is holding firm, saying:

“Throughout 2014 gross yields hardly departed from their long run average of 5%, which bodes well for landlords looking to invest this year.” 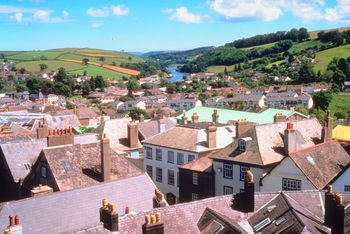