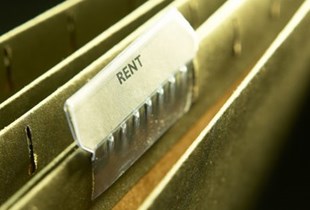 According to the latest index data, rents across England and Wales increased by three per cent during the course of 2014

This is despite a monthly fall between November and December, data from YourMove and Reeds Rains reveals.

There is now an average residential rent of £767, compared to an average of £745 that was recorded in December of 2013.

The estate agents say that this represents “strong” annual growth has occurred in spite of monthly drops; on average, rents are 0.1 per cent lower than they were found to be in November of last year.

Adrian Gill, Director of Reeds Rains and YourMove, explained that in recent months we have seen a deviation from typical seasonal norms; as less tenants want to relocate over the festive period, landlords have to compete to fill empty rental properties.

As a result, rents tend to dip slightly. This did happen, but to a much lesser extent than usual.

“In particular a jobs boom across the eastern regions of England has seen a larger than usual number of people relocating in the winter months,” Gill said.

“This has pushed up rental prices in these regions even further.”

Rents now stand at higher prices compared to a year ago in eight out of the 10 regions that make up England and Wales.

The East of England has experienced a 7.6 per cent annual rise, the East Midlands saw rents increase by 6.2 per cent in 12 months while London’s average rental charge went up by 4.1 per cent and Yorkshire and Humber witnessed growth of 3.4 per cent.

Each of these four regions has set new records for rent during December.

Three regions even saw a month on month increase between November and December, contrasting with the overall drop during this period recorded for England and Wales as a whole.

The capital’s rents were 0.9 per cent higher in December than in November, Yorkshire and the Humber rents increased by 0.7 per cent over the month period and the East of England recorded a 0.2 per cent rise. 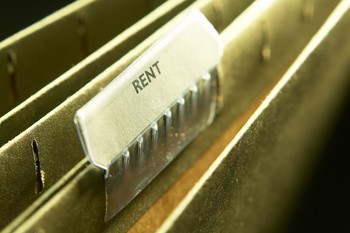