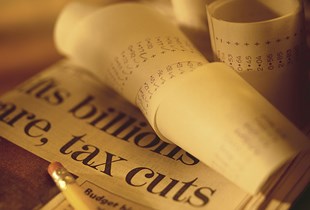 What does George Osborne's Summer Budget mean for landlords with buy to let mortgages?

It’s only fair to acknowledge that the Chancellor was right when he said the rise in buy to let is not necessarily good for the country’s financial stability. Buy-to-let loans accounted for 18 per cent of all mortgages in the first quarter of 2015, according to the CML, up from an average of about 12 per cent. There are no two ways about it, given limited stock, investors seeking decent returns are pricing first time buyers out of the market and tipping the scales against them. The changes in buy-to-let mortgage interest relief from 2017 could help even the odds facing those trying to get a foot on the property ladder.

While some landlords may choose to leave the sector, it is more likely that this will lead to an increase in landlords borrowing via limited companies, where the interest can still be offset. The fact that the Chancellor also announced that corporation tax will be reduced to 19% from 2017 and 18% from 2020 could be a further incentive to switch borrowing vehicle.

There’s a further knock-on effect: buy-to-let products for limited companies cost more – and there are fewer of them. As demand increases, lenders will have to step up, which will require training underwriters to deal with these more complicated applications.

We’ll need to see how the policy allowing Housing Associations to sell off the social housing on their books will work in practice. In the short term, giving housing association tenants the right to buy is a sticking plaster solution to the UK’s chronic housing shortage. The policy is no substitute for building new homes. It’s the further planning reforms announced on Friday that will prove critical on that front.

But, to look on the bright side, the Budget didn't contain anything on rent controls. And tenancy controls weren't in there either. Both were mooted by Labour at the General Election. It was widely expected that George Osborne would spurn price caps on rent, but the idea of some state control over landlords proved popular for Labour on the election campaign trail and a few pundits were expecting the Chancellor to announce something in this area. That George Osborne hasn't given in to that sort of pressure represents a victory for common sense: in most of the places rent or tenancy controls have been applied, New York for example, they have failed miserably and actually ended up negatively impacting on the tenant.

The very fact I’m lauding the Chancellor for not doing something shows how little there is to be pleased about in this Budget – but before the private rented sector slams the Chancellor for slashing landlord mortgage interest relief, we should take a moment to remember how bad this could have been had Ed Balls been standing at the dispatch box.

If you have any limited company buy to let mortgage questions, do get in touch with me or any of our expert mortgage brokers to discuss further on 0845 345 6788.

How the restriction of relief on buy to let mortgage interest will affect landlords
Includes working examples.

FAQs on buy to let mortgages for limited companies 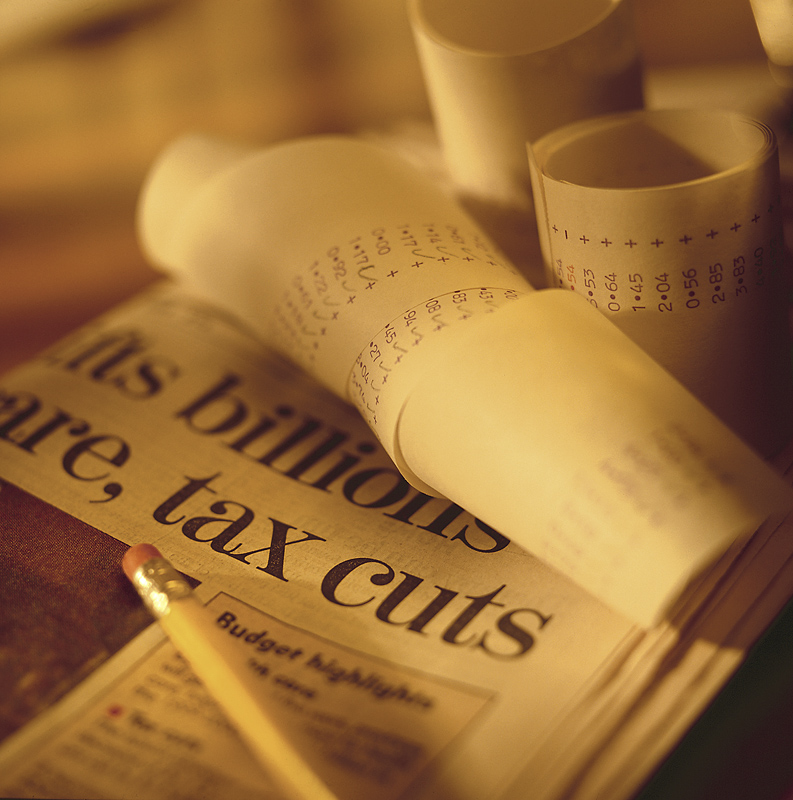