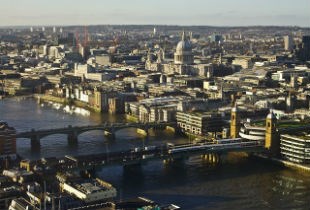 Housing Minister Brandon Lewis has announced plans for the construction of more than 1,000 new homes especially for renting in London

Speaking at the London Real Estate Forum, Mr Lewis said the plans would provide rented homes of a good quality “well into the future”.

Developers are due to create property that will especially target the rented sector using funding from the £1 billion build to rent fund.

The latest agreements will see £252 million invested into the building of 1,353 homes across key sites in London, including part of the neighbourhood for Stratford’s Olympic Village site.

Each site will be home to a mix of one-, two- and three-bedroom properties located close to underground stations and other transport links.

“As a global city, with excellent opportunities and links to the rest of the world, there is clear demand to provide people with the flexible option of renting in London,” Mr Lewis explained.

He added that the deals from the build to rent fund have helped deliver 4,200 new homes in the capital since 2013 – worth a combined £464 million.

The Minister said it offers “greater choice for Londoners” and provides opportunities for buy to let investors to boost their portfolios.

Chief Executive of the Homes and Communities Agency Andy Rose added that there is a pressing need to increase rented housing supply in London driving these initiatives.

“These latest deals will help to build a strong private rented sector, providing a choice of quality homes in areas of high demand,” he said. 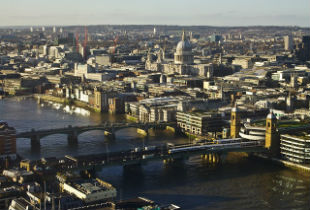