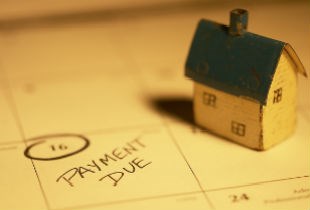 Tenants paid an average of £778 a month on rent in England and Wales this May, representing a new high for the property market

According to the latest buy to let index by Your Move and Reeds Rains, substantial increases in rental charges were noted across various regions as landlords sought greater returns on their investments.

The East of England experienced particularly sharp rental growth with monthly costs surging 13 per cent in the last year.

This is the largest annual increase which the region has recorded since data first started to be collected back in 2008 – at the time of the recession.

Elsewhere in the country and London also noted unsurprisingly high rates which had undergone a 7.4 per cent annual increase while the affluent South East posted growth rates of 3.6 per cent.

On average, tenants living in England’s East paid £819 per month in May 2015 while those in the capital faced average rents of £1,207 per month.

Elsewhere in the country and growth was more subdued with the South West of England, Yorkshire and the Humber, the West Midlands and England’s North West experiencing modest growth of between 0.9 per cent and 1.6 per cent.

Areas to experience negative growth included Wales, the East Midlands and the North East where rents declined by 2.8 per cent, 0.8 per cent and 0.4 per cent respectively.

Although Adrian Gill, Your Move and Reeds Rains’ Director, said that improved household incomes made tenants better able to cope with the rental increases, which are partly driven by lack of choice amongst rental properties, tenant finances actually showed some signs of deterioration.

Rental arrears were up marginally on April – growing from 7 per cent to 7.7 per cent – although Mr Gill still remained positive about the situation overall.

“On the whole, tenants are able to afford the latest rent rises,” he said.

“The latest acceleration of rents in line with faster wage growth isn’t a coincidence – a good number of tenants now have more ability to compete on price when securing a new rented property.”

Mr Gill concluded that despite the overall positivity it was inevitable that some households “haven’t seen their incomes rise rapidly”.

He said that a “more buoyant labour market is good news for tenants and landlords” in general but could also “put the shortage of stock in the housing market into sharper perspective” over coming months. 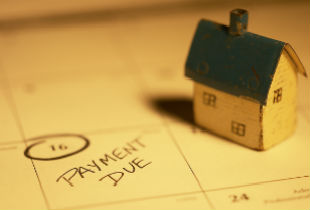