Paying less over a fixed term

For five year fixes, an early repayment charge of six per cent in year one will be applicable declining by one per cent each year to end on two per cent in the final year of the fixed term.

Charges relating to The Mortgage Work’s ten year deal – currently the longest fixed rate product in the buy to let sector – will not be reduced as they already operate on a stepped scale.

This announcement marks a clear change from previous deals where borrowers would face early repayment charges of five per cent in each of a two or three year fixed period.

Overall, this means customers will pay less if they redeem towards the end of their mortgage deal with the rate changes meaning that costs will reduce each year. 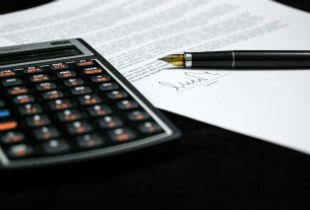