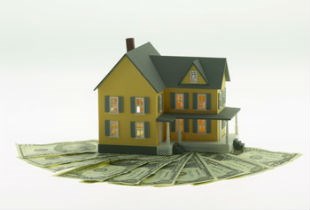 A record 839 different buy to let mortgage products were available in the first quarter of this year, new research from Mortgages for Business has shown.

The Buy to Let Mortgage Costs Index Q1 2015 revealed that the products were available via 31 lenders, with 21 more products available than in the final quarter of 2014.

While the quarterly rate of growth fell slightly going into 2015, the overall trend is still directed upwards with an increase in product numbers reported across all loan to value bands.

Trends from the final quarter of 2014 became more pronounced at the start of 2015 as fixed rate buy to let mortgage deals were offered at lower rates than their tracker equivalents.

Two year fixed rate mortgages were 0.5 per cent cheaper than buy to let tracker mortgages with the difference in figures greatest with a low loan to value.

High loan to value mortgages were still better value with a fixed rate term rather than on a tracker but the difference in figures was narrowed.

The report claims the spread in cost between low and high loan to value deals has stabilised to between 1.5 per cent and two per cent compared to one per cent at the start of 2013.

In terms of products available, significant growth was noted among five year fixed rate deals as they now account for more than 22 per cent of the market.

This represents growth of four per cent from the previous quarter and is more pronounced in longer terms too; showing a rise of seven per cent in the last year.

Two year deals currently account for 49 per cent of the market while three year products have a buy to let market share of 18 per cent.

Average flat arrangement fees also started to rise in the first quarter, reaching £1,477 compared to £1,422 in the final three months of 2014.

View our Buy to Let Mortgage Costs Index section to see all results. 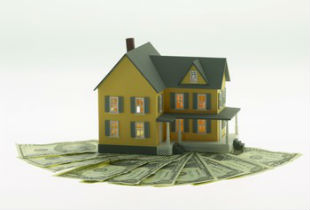