The Labour Party manifesto says that insufficient houses are being built, young people have been priced out of home ownership and homelessness is rising. Here’s how Labour plans to overcome these issues:

Within the manifesto itself there is not much detail on how these pledges will be achieved; however, it does refer readers to the recommendations of the Lyons Review, an independent Labour-commissioned report which was published in October 2014. 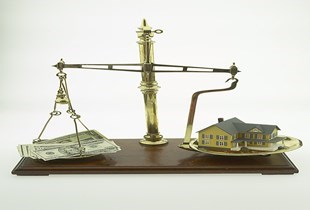