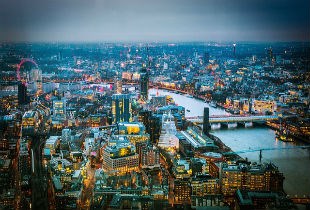 Research from London estate agency Chestertons has revealed the supply of homes in the capital has slowed which could limit opportunities and encourage property investors to look elsewhere.~

Demand for London properties is outstripping supply in both sales and lettings with a surge in people seeking property in the capital noted in the weeks following the General Election.

Despite political uncertainty in the election run-up, markets remained strong throughout the first quarter of the year with high demand experienced from those based in the UK and those based overseas.

These transactions grew for the first time in a year – by 0.7 per cent –while areas in the north and east of the city saw above-average growth of 1.4 per cent over the same period and led by affluent areas such as Canary Wharf.

Nick Barnes, Chesterton’s Head of Research, said that the market for properties over £2 million was particularly subdued, due to the threat of a possible ‘mansion tax’.

He added that many investors and buy to let landlords took the opportunity to review their portfolios in the light of possible taxation and letting regulation changes.

The outcome of the election calmed such activity, with enquiries up 15 per cent since the new government was formed.

In order for confidence to be maintained, Barnes said that the issue of supply must be dealt with as it could potentially slow growth in the buy to let and sales markets.

He called for more land for development and suggested that the Government needs to incentivise house builders while easing planning regulations to speed up the building process.

The potential tightening of mortgage lending criteria could also increase the number of people looking to rent in properties and around the capital, providing a further boost to landlords. 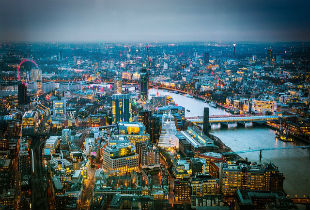