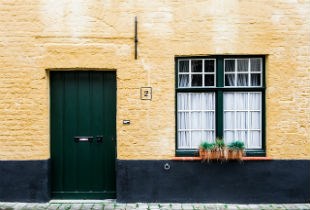 London landlords gained the most from rental properties in the last year but those looking to start buy to let investments should turn their attentions northwards, a new study claims

The data from Kent Reliance’s Buy to Let Britain Report revealed that rapidly rising property prices in the capital provided a boost to landlord’s returns.

Total annual returns for buy to let landlords reached 15.1 per cent – representing the property price gain in 12 months to March 2015 in addition to the rent received in that time.

Despite this, the best returns could be in the North of England according to the study as the rental yield for buy to let is higher.

While the yield for the average property in the capital is 4.3 per cent, it is as high as 7.1 per cent in the North West thanks in the main to lower property prices.

Rental yield does not give the entire picture for potential investors though, as it does not take into account the potential of future alterations in prices caused by rises or falls.

Capital growth represented the largest portion of returns for buy to let landlords in the last year, although this does require the sale of a property in order to be realised.

Of the £111.5 billion in annual returns seen by property investors over the last year, London accounted for £71.3 billion with returns of 15.1 per cent.

The next most profitable regions were the East and South East where returns were 13.6 per cent and 13.3 per cent respectively.

According to Kent Reliance, the average return reported across the UK was 12.5 per cent, equating to £24,221 per property and just £1,000 below the national average salary.

The research also suggests that rising property prices during the last 12 months have helped to push rental yields downwards.

It also predicts that the number and value of rented properties will increase as a lack of supply pushes rents upwards.

The research echoes recent findings from Savills which highlight several northern locations which buy to let landlords may want to consider for investment due to low entry costs. 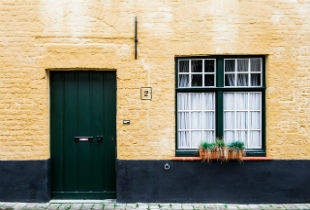