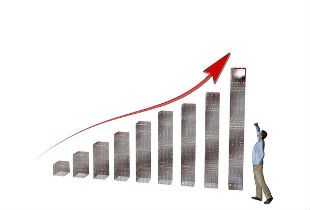 Latest figures from the British Banking Association reveal that the number of mortgage approvals climbed by 24% year on year in September 2015, with remortgaging up by 40% and the number of house purchases up by 14%.

The BBA, a leading trade association for the UK banking sector, has published the latest figures for September 2015 in its High Street Banking Statistics report.

At £12.1 billion in September, gross mortgage borrowing was 17% higher than in the same month last year. Overall mortgage stock is now 1.7% higher than a year ago, despite seeing a decrease in demand in the second half of 2014.

Following a consistent rise for most of 2015, the report indicates a slight drop in house purchase approvals in September. Nevertheless, there were still 14% more approvals compared to the same month last year.

As such approvals overall were lower than in August 2015 but were still 24% higher than in September 2014. 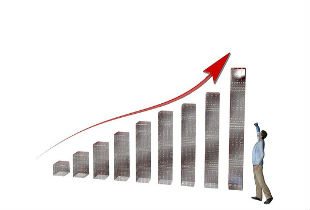