The Bank of England’s Monetary Policy Committee has once again voted to maintain Bank Rate at 0.5%.

At its meeting on 9th September 2015, the Monetary Policy Committee voted by a majority of 8-1 to maintain Bank Rate at 0.5%, marking 78 months in a row without change.

Ian McCafferty was the only committee member to vote for an increase in the main interest rate, suggesting a rise of 0.25%. It is said he believed that costs were likely to go up in the UK and lead to inflation overshooting the Bank’s target.

A statement issued by the Bank said “All members agree that, given the likely persistence of the headwinds weighing on the economy, when Bank Rate does begin to rise, it is expected to do so more gradually and to a lower level than in recent cycles,”. 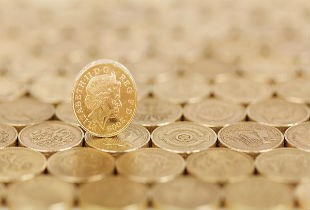