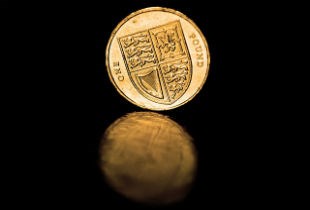 Halifax has slashed rates on many of its homemover, first-time buyer and new-build products and Kensington has upped its maximum loan sizes available to buy to let and first time buyers, while Fleet Mortgages has announced it will accept day 1 remortgages on a client’s purchase price.

High street bank, Halifax, has cut rates on a selection of its homemover, first-time buyer and new-build products and has updated its mortgage guarantee and shared equity, shared ownership ranges.

For homemovers and first-time buyers, highlights include reductions of up to 0.30% on the lender’s two-year fixed rate mortgage deals and up to 0.15% on its five-year fixed rates.

While rates on Halifax’s two-year tracker homemover and first-time buyer products have been increased by 0.05% for 60% loan-to-value (LTV) deals, 75% to 85% LTV loans have been reduced by 0.15%.

Rates have also been slashed on two-year fixed homemover and first-time buyer loans for new-build properties by up to 0.30%.

Its shared equity, shared ownership range has also been up-dated. Rates now start at 1.79% for homemovers and 1.69% for first-time buyers on a two-year 60% LTV deal, both which come with a £999 fee.

Lastly, products that sit under the Halifax’s 95% LTV Help to Buy Mortgage Guarantee Scheme have been withdrawn and replaced with new deals.

First-time and buy to let buyers will also be interested to learn that Kensington has upped its maximum loan sizes.

The fact that Kensington assesses affordability on residential mortgages by reviewing a variety of incomes sources, from self-employed earnings to bonus income and vested shares, is reported to be central to the way the lender approaches applications and further developments to its products are said to be introduced later in the year.

Intermediary-only lender, Fleet Mortgages, has joined lenders such as Keystone Property Finance, and announced that it will now accept day 1 remortgages on a client’s purchase price, where a client has used a bridging loan or paid with cash. 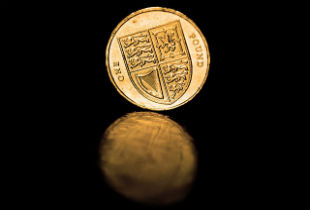