June sees commercial property rents grow by 0.2%, according to the latest index, following the trend for the year to date despite a month of unprecedented uncertainty brought about by the EU referendum.

The latest CBRE Monthly Index also reveals that capital values grew by 0.1% over the month of June.

While lower that the 0.2% seen in May, the 0.6% total returns for the month matched returns seen almost every month of the year to date.

This has been explained in part by April’s increase in stamp duty land tax for second homes and buy to let property.

“Overall, rents and capital values continued to grow in June, with the industrial sector in particular showing strong growth in a month of significant uncertainty. Clearly, capital value growth has slowed, but occupier demand has remained high across the country, pushing up All Property rental growth as fast as any other month this year.

“These figures reflect CBRE valuations carried out in the days immediately following the referendum vote, but July’s monthly index will give a much clearer indication of how monthly-valued assets have been affected by the uncertain environment for commercial property in the aftermath of the Brexit decision. 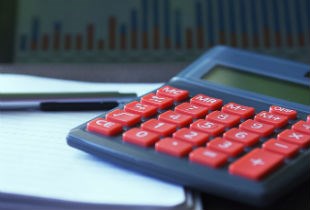