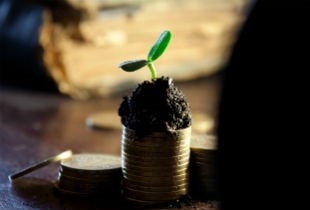 Approximately 330,000 buy to let landlords may be hit by a new ‘green tax’ of up to £5,000 to ensure properties meet energy efficiency standards.

From 2018, landlords will need to raise the energy efficiency of their properties by paying for items such as insulation or new boilers upfront. Previously, the Government’s Green Deal scheme for improvements allowed landlords to take out loans for such works, which would then be repaid by tenants who benefitted from reduced bills. Now, however, the Department for Business, Energy and Industrial Strategy has proposed that landlords front the costs themselves.

The revised policy will come into effect from April 2018 and will stipulate that all buy to let properties must meet at least a Band E rating. There are more than 330,000 homes in bands F and G, which are often from the Edwardian or Victorian eras, and will require major work to improve their energy ratings.

Richard Jones, policy adviser at the Residential Landlords Association, said: “Unless they make funding available, landlords will be forced to pass these costs on to tenants in the form of higher rents. It could also make being a buy to let landlord prohibitive. They could struggle to find such a large amount of money upfront.

“Landlords have been harshly treated. This is an extra stealth tax on top of all the other measures that threaten the finances of the sector.”

However, as reported in the Telegraph, gas central heating can cost £3,900 alone, while cavity wall insulation comes in at £500 and loft insulation £300.

To cover these costs, the Government believes landlords should be able to borrow against the equity in their properties.

“Data suggests around 60% of privately rented properties are currently owned outright. So we assume that these landlords will have a significant amount of equity against which they might borrow,” it said in a presentation.

The Department also said that, as relatively few homes will be affected, the overall impact on rent should be minimal.

This is the latest move in a series of changes in taxation to hit buy to let landlords. In April this year a 3% Stamp Duty surcharge was introduced on second home and buy to let purchases and from next year buy to let investors will only be permitted to claim mortgage tax relief at the basic rate of 20%.

It has been reported that the new Chancellor, Philip Hammond, shows no signs of revising the current Government approach to buy to let, despite concerns from fellow Tory MPs.

The new policies are purportedly designed to ‘level the playing’ between those people hoping to get a foot on the housing ladder and those wishing to make a buy to let investment.

Do you need to borrow against the equity in your property?

There are a number of ways to raise finance using your property as security. Call our expert brokers now to talk through the options on 0345 345 6788 or request a call back.

How the restriction of interest relief will affect landlords 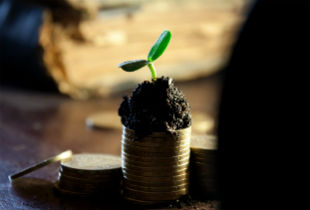