The Mortgage Works is reducing the rates on its buy to let and let to buy products by up to 0.75%, while Fleet Mortgages and Coventry for Intermediaries has withdrawn selected deals.

As from Friday 24 June, The Mortgage Works reduced the rates on selected deals by as much as 0.75% and extended the end rates on all products.

Coventry for Intermediaries has also withdrawn several of its buy to let mortgage deals. These include products from its Fixed, Flexx Fixed and Flex for Term range up to and over 65% LTV.

It has also withdrawn two of its 75% BBR Flexx Tracker deals.

These have been replaced by a number of new buy to let products in the same ranges. Deals up to 65% LTV start at 2.39% for a two-year fixed mortgage, while products over 65% LTV include a two-year 75% LTV BBR Tracker at 2.19%. 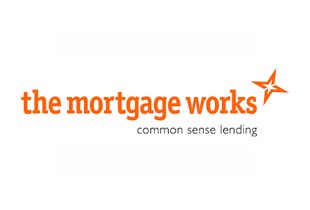