October saw a surge in demand for commercial mortgage finance, both on a monthly and yearly basis, new figures show.

According to the National Association of Commercial Finance Brokers (NACFB), commercial mortgage enquiries this October were more than double (132%) those made in October 2015. Monthly figures also saw a significant rise of 75% from September 2016.

The applications came from a variety of consumer-facing enterprises, among them restaurants, bars and hairdressers, which the NACFB says may be an indication of renewed confidence in the high street.

London-based applicants made up almost two-thirds (64%) of enquiries, showing that the growth was significantly skewed towards the capital.

“Appetite for commercial mortgage finance is a good indicator of small business confidence as it shows firms are confident enough to commit to the long term.

“Last month we saw a huge uplift in enquiries from a variety of businesses – ranging from publicans and smaller retailers to hairdressers and restaurants – so it’s starting to feel like the SME community has got over any Brexit-related nerves.

“While some of those businesses will also be looking to avoid steep commercial rents, especially in the capital, the confidence to take out a commercial mortgage bodes well for the future.” 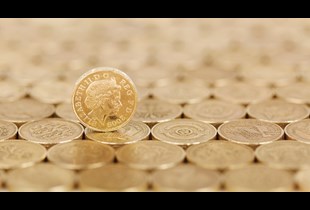 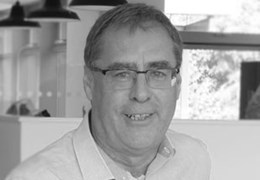