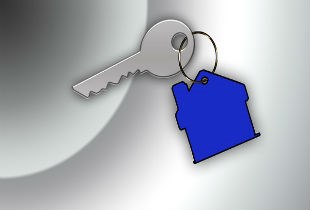 The price of property coming to the market in February was up just 2.0% this month, the smallest price rise at this time of year since February 2009

The latest house price index from Rightmove suggests that the housing market is slowing, revealing that asking prices rose by just 2% in February, a figure that is well below the average 5% February uplift, recorded over the past seven years.

At 2.3%, the annual rate of increase in February was also at its lowest since April 2013.

The fact that the market was particularly busy in early 2016 has been taken into account however, as it was acknowledged that the rush created by the April stamp duty deadline makes February 2017 look very quiet by comparison.

Demand remains strong though according to Rightmove, with visits to the website up by a record 3% in January, compared to January 2016.

“Perhaps we’re approaching the territory where many buyers are unable or unwilling to pay what sellers are asking, given the negative combination of rises in the cost of living, tighter lending criteria, and a dose of Brexit uncertainty.

"The housing market has had a long sprint since April 2013 when the annual rate was last below this level, so it’s not surprising that upwards price pressure is running on tired legs with average prices today being 23% or nearly £60,000 higher than they were then."

“Tempting as it may be, it's never in the interests of a seller to set an asking price above what a property is really worth.

“Setting an accurate price, based on local market conditions, is crucial for achieving both a quick sale and the best possible price.

“Overpricing, particularly in a price-sensitive market, will result in the property sitting on the market until the price is dropped, losing the interest of buyers and ultimately achieving a lower price in the end.” 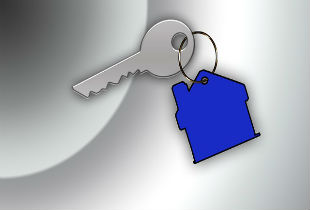