Home buyer mortgage lending rose in volume by 12% in May compared to April and by 10% year-on-year, equating to 58,400 loans, according to new figures.

New figures from UK Finance show that, on a non-seasonally adjusted basis, home buyer mortgage lending reached £10.8bn in May, up 10% on April and 16% on May 2016.

There was also a rise in home owner remortgage activity. Lending to this sector was up in value by 10% month-on-month and by 12% compared to last year. Similarly, remortgage lending was up in volume by 9% on April and by 7% year-on-year.

As for remortgage activity, £5.9bn was lent to home owners, a 3% fall on April’s figures, but a 7% rise on last year.

“In the summer months, we expect home buying activity to continue with an even split between first-time buyers and home movers but in greater numbers than in the winter months.” added Smee. 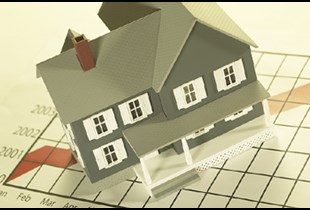