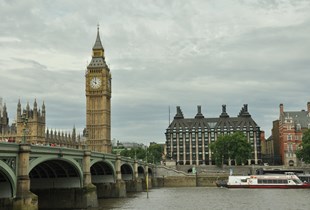 Bank Rate is to stay at 0.25%, following the Bank of England’s Monetary Policy Committee (MPC) meeting where the vote was 5-3 in favour of maintaining the current rate.

Kristin Forbes, Ian McCafferty and Michael Saunders were the three members to vote for a rise of 25 basis points, citing inflation, which is set to reach 2.9% in May, and slowing wage growth as the reasons behind their vote.

Out of the three, Forbes’ three-year term on the committee will finish at the end of the month, with this meeting being her last.

The predicted rate of inflation for May is above the MPC’s expectations and the Bank of England now forecasts that inflation could rise by as much as 3% by this autumn.  It is thought that inflation may well persist for some time at this rate, as the fall in sterling continues to impact the prices of consumer goods and services.

“The high inflationary environment has not been enough to force Carney’s hand on interest rates, but in the shadow of monetary normalisation in the US, pressure is mounting for the Monetary Policy Committee to follow suit. Slowing wage growth and increasing cost pressures are also starting to take their toll on workers in every sector and, in an economy highly reliant on consumer spending, the Bank of England will be keen to keep inflation at manageable levels.”

Arguments related to the decision to maintain the current policy rate pointed to the recent slowing of household consumption, and GDP overall, as members noted that “it was too early to judge with confidence how large and persistent it would prove to be.”

Clearly, five members of the MPC are content that the current policy is sufficient to meet the demands of the Bank of England’s remit, given that it is yet unknown how weaker consumption might be counterbalanced by other demands.

Brexit negotiations, which have already played a significant part in recent economic activity, not least in sterling’s depreciation, were highlighted as involving "structural economic adjustments over which monetary policy had very little or no influence".

"The reality is that the Monetary Policy Committee is likely to leave rates on hold to support the economy as we go into Brexit negotiations. Members may also be expecting that this period of high inflation will start to fade as year on year currency devaluation effects and increase in underlying energy prices roll out of the inflation basket."

“Much of the economic outlook hinges on Brexit negotiations, where the prospect of a softer exit from the EU could relieve some market pressure in the medium term. Sterling could consequently start to look more stable, giving the Bank of England some breathing room to pull forward a decision to raise interest rates later in the year.” 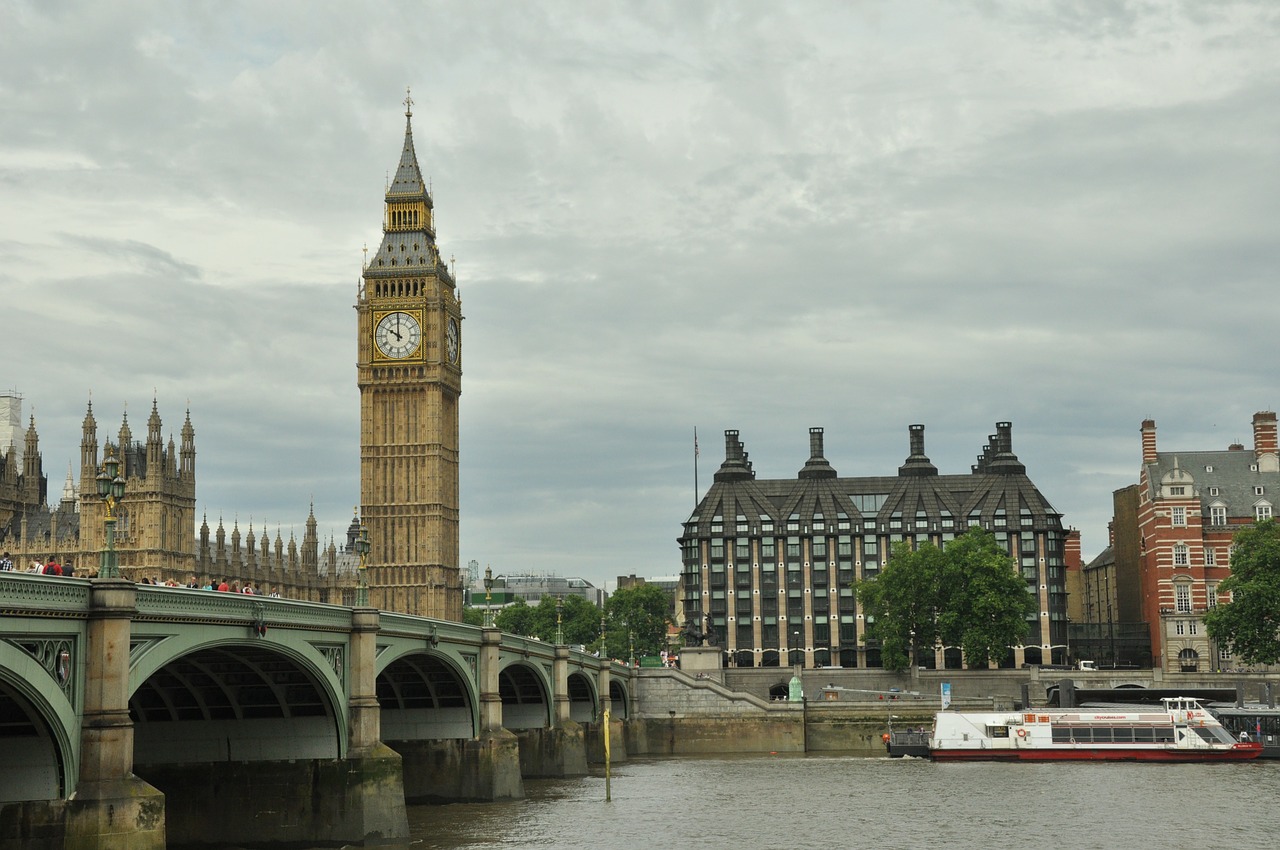