The plans to increase National Insurance set out in last week’s Spring Budget have been scrapped.

After facing a backlash by Conservative backbenchers, Chancellor Phillip Hammond has announced that the Government will no longer be proceeding with plans to increase National Insurance levels for self-employed workers. These plans had been heavily criticised for breaking a 2015 manifesto pledge.

In a letter to Conservative MPs, he said:

“In light of what has emerged as a clear view among colleagues and a significant section of the public, I have decided not to proceed with the Class 4 NIC measures set out in the Budget.

There will be no increases in NICs rates in this Parliament. We will continue with the abolition of Class 2 NICs from April 2018. The cost of the changes I am announcing today will be funded by measures to be announced in the Autumn Budget.”

The plans set out in the Chancellor’s Budget would have increased National Insurance for self-employed workers from 9% to 10% in April 2018, and to 11% in 2019. The reasoning behind this was to bring this closer in line with the 12% currently paid by employees. 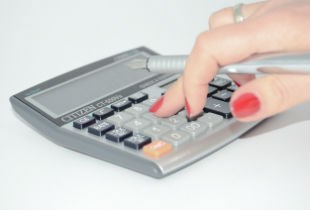