LMS, a leading UK provider of conveyancing panel management services, has reported that 38,475 remortgage transactions took place in April; an 8% rise on the 35,500 deals recorded in March.

Total mortgage lending, meanwhile, fell by 11% from £20.7bn in March to £18.4bn in April, according to the Council of Mortgage Lenders (CML).

As such, remortgage activity accounted for approximately a third (33%) of April’s total lending, having risen from 28% in March.

“The remortgage market had a good month in testing conditions.

“In the next few months, the general election and Brexit negotiations will cast a shadow of doubt over the future of the purchase market. 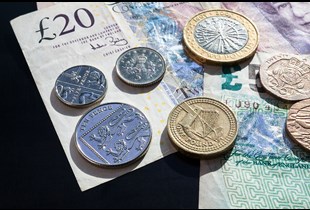