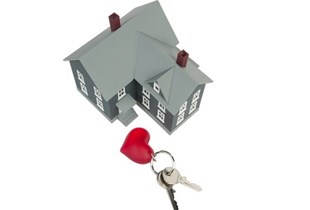 The latest data on UK property prices released by Nationwide bank show that the market has continued to shake off previous negative price trends to see further positive growth, both month on month and annually.

Following the downturn due to market uncertainty following the Brexit vote and shambolic snap election, recent indices from Halifax, Nationwide and the Land Registry all show signs that the market is beginning to stabilise.

Across the UK, year-on-year house price growth stands at 2.5%, up from 2.3% in September, according to Nationwide. Property values edged up by 0.2% month-on-month in October, taking the average house price to £211,085.

Robert Gardner, Nationwide's Chief Economist, said: “Nevertheless, annual house price growth remains within the 2-4% range that has prevailed since March. Low mortgage rates and healthy rates of employment are providing some support for demand, but this is being partly offset by pressure on household incomes, which appears to be weighing on confidence. The lack of homes on the market is providing support to house prices.

Referring to speculation that the Bank of England base rate could be about to rise to 0.5%, from its current low of 0.25%, Mr Gardner said: "The impact of a small rate rise on most UK households is likely to be modest.The proportion of borrowers directly impacted by a rate rise will be smaller than in the past, in part because the vast majority of new mortgages in recent years were extended on fixed interest rates."

He said the share of outstanding mortgages on variable rates, which will see an increase in payments if the bank rate is increased, has fallen to around 40%, down from a peak of around 70% in 2001. Even so, he said, a  0.25% increase in rates is likely to have a modest impact on most borrowers who are on variable rates. “For example, on the average mortgage, an increase of 0.25% would increase monthly payments by £15 to £665."

Jeremy Leaf, north London estate agent and former RICS residential chairman, commented: "These figures are particularly interesting as we weren’t expecting to see much in the way of price growth, bearing in mind all the recent signals that interest rates may rise imminently. However, we have found that most of the people we talk to have already taken into account the possibility of a rise in interest rates as it has been talked about for so long.

"We have certainly seen this pattern on the high street where shortage of stock and slow transaction rates are having an impact but there is still sufficient confidence for buyers and sellers to move if the circumstances are right."

Founder and CEO of eMoov, Russell Quirk, added: “Despite a number of significant, testing events the UK property market and the economy as a whole have both outperformed wider negative predictions.”

Buy to let borrowing options for first-time buyers and landlords 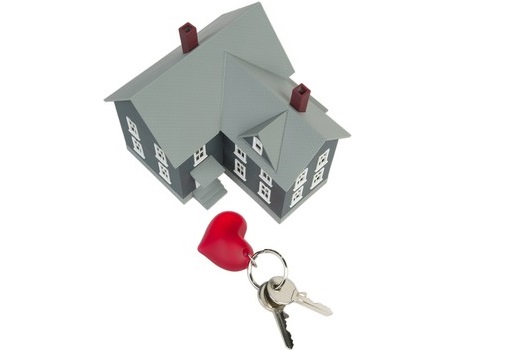