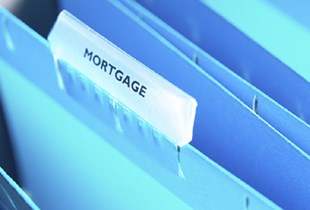 Remortgaging approvals rose to 51,593 in October, the highest figure since October 2008, according to the latest Bank of England Money and Credit figures.

A rush to remortgage ahead of the predicted Bank Rate rise meant the total number of mortgage approvals notched up a small increase compared to the previous month, despite house purchase approvals falling to a 14-month low of 64,575.

Net lending was broadly unchanged at £3.4 billion in October, supported by a growth in gross lending and repayments due to increased remortgaging activity.

The annual growth rate of consumer credit was broadly unchanged at 9.6% in October

“October’s rise reflects the expectation, subsequently realised, of a rate rise, prompting buyers and homeowners alike to rush to capitalise on low interest rates. The Chancellor’s step to remove stamp duty could act as a short-term catalyst for further activity in the market. However, with the change expected to eventually cause house prices to climb, the affordability crisis affecting new buyers won’t disappear overnight.”

"These were the final set of figures before the Bank of England raised the base rate to 0.5%. Any spike in mortgage approvals could therefore be a result of borrowers rushing to lock in a fixed-rate deal before rates increased. It will therefore be interesting to see what next month’s figures show.” 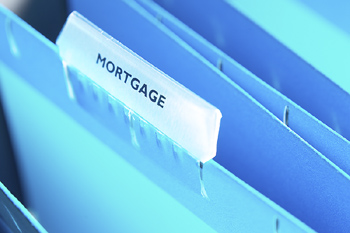