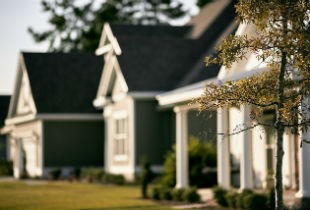 Gross mortgage lending last month was £19bn, up 4.9% year-on-year but down £3bn on January, according to the latest report from UK Finance. The total for February also fell below the monthly average of £21.4bn for 2017.

However, remortgage approvals in February rose 9.7% in both number and value compared to February 2017.

The data suggests that much of this growth may be coming from smaller lenders. While the £19bn gross lending in February marked an overall 4.9% increase, high street banks accounted for only 1.8% of this.

The UK Finance report also shows that household debt to income has been increasing for the last three years.

In Q2 2017, the most recent quarter with available data, household debt reached 133.9% of household disposable income. Mortgage debt made up 98.2% of this.

“Household borrowing and inflation have outpaced real earnings growth, which is associated with faster growth of household liabilities.”

“There has been an increase in remortgage approvals compared to last year, as borrowers look to lock in to attractive deals amid speculation of further interest rate rises later this year.
“We are also seeing a continuing rise in credit card spending, reflecting the growing number of transactions carried out using cards, while other forms of borrowing such as overdrafts continue to fall.”

“Meanwhile real wages continue to be squeezed by inflation, impacting on consumer confidence and retail sales. This pressure on household incomes should ease in the coming months, as the effect of the fall in sterling begins to fade and the strong labour market leads to a better outlook for wage growth.” 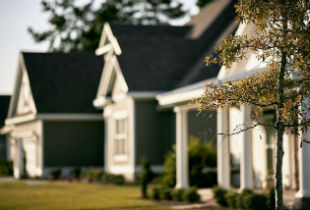