The number of property transactions continued to fall last month, according to the latest figures from HMRC.

HMRC figures show that for every month of this year, there have been fewer than 100,000 transactions. In contrast, monthly transactions exceeded 100,000 for each of the last six months of 2017.

Historically, transactions peaked at around 150,000 per month in the year prior to the credit crunch in 2007. From December 2008 to February 2014, there was a slow but steady upward trend with a peak in December 2009, associated with the end of the Stamp Duty Land Tax “holiday”, during which the lower tax threshold was temporarily raised to £175,000.

There is a corresponding drop in the early months of 2010. March 2016 recorded the highest number of transactions in the last 10 years.

Buy to let is in the spotlight
Is buy to let still a healthy market? Paul Martins offers his opinion on how the market has reacted to the rules, regulations and restrictions brought in by the UK Government.
Read more 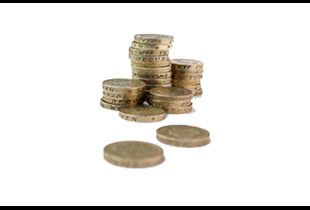