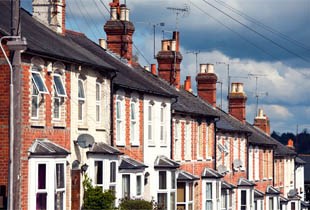 The top three positions go to Oxford, Manchester and Edinburgh, with London coming in at just number four.

Oxford pips everywhere to the post, boasting the largest rental market, with 28% of its residents in private rental property and an above-average rental ability, seeing typical room rent at £596 per month. Low levels of vacant property indicate that demand is high, plus, landlords’ investments are secure with property prices increasing 4.8% per year, on average, over the last 10 years.

Aldermore’s research suggested that in Oxford, the local universities and hospitals provide a high number of professional renters who are after long term housing and usually look after properties well. A significant amount of new housing is being built on the outskirts of the city, which are ideal for commuters and are generally slightly more affordable than property in the city centre.

Interestingly, the research also showed that Oxford has one of the lowest short term returns through yields, likely due to higher house prices than some other areas.

Manchester is second on the list, with 27% of its residents in rented property. However, unlike Oxford, it has higher short-term yields, averaging at around 6%, and healthy increasing property prices. As a lot of previously London based businesses have migrated up to Manchester over the last decade, plus two large universities, the demand for accommodation here has boomed. As a result, there’s been a huge amount of development to meet this demand, which we reported on in an article back in September of this year. It seems that, just like with Oxford, this development is now spreading to the outlying commuter belt areas too – good news for the North West as a whole.

Edinburgh made it to number three, with monthly rents almost as high as those in London. which, while still having the highest average rent rates is, like Oxford, also let down by lower short-term yields.

At the other end of the list, three of Yorkshire’s cities – Leeds, Sheffield and Bradford – were in the bottom six. According to the research, these cities scored low on the rental prices and had below-average yields, making them less prosperous investments for buy to let landlords.

If you’re considering your first or next buy to let property investment for 2020, this list may give you a good idea of the areas where you’re likely to get the most out of your money – you can see the full rankings below. 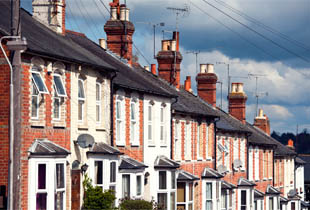