Jeni predicts what she thinks will happen to the residential mortgage market in 2019 including what borrowers can expect in terms of pricing, when to remortgage and the increasing options for borrowers over 65!

Bank Rate
We expect to see two 0.25% increases in 2019 and this sentiment is widely echoed within the market. However, a disorderly Brexit could well mean that additional support to the economy would necessitate a freeze on rates, or if some are to be believed, even a reduction.

Mortgage Products
With a slow purchase market and more borrowers locking into five year deals (thus reducing the number of remortgages), lenders are looking at a fairly staid year in terms of lending volumes. This will mean that lending margins will remain compressed as lenders vie to win business.

Year-on-year, there has been very little movement on five year SWAP rates. On 4th January 2019, the five year SWAP rate was sitting at 1.251%. In January 2018 it was 1.243%, so only marginally lower. This means we don’t expect anything crazy to happen to pricing within the next few months.

Remortgaging
Unless they remortgage, borrowers who took a two year fixed rate in 2017 will in all likelihood move onto the lender's Standard Variable Rate (SVR) of almost double their initial rate.
Let me explain: In January 2017 the average two year fixed rate mortgage was just over 2.3% and the average SVR is now stands at 4.9% - more than double! This means that the impetus to remortgage, rather than letting inertia dictate matters, is high and we expect more clients look to review their mortgage arrangements this year. This will include:

Housing Market
There is lots of speculation around house prices at the moment. In August 2018 the ONS showed the average house price as being £232,917 but in October this had reduced to £231,915.
In terms of what is expected in 2019, this really depends on which crystal ball you are gazing into. Expert opinions (whilst varied) at worse predict change (Rics), JLL predicts growth at0.5%, Savills at 1.5% and Halifax 2-4%.

Of course, it rather depends on where you live but at the end of the day, there are still too few housing options available for the population so even if there is a fall in house prices, it is likely to be short-lived in my opinion.

New Areas of Lending
According to research, the UK currently has 11.6m people aged over 65 but this is predicted to increase to over 17m by 2034.

No doubt fuelled by these stats, the market witnessed a surge of entrants to the ‘Later Life Lending’ market which shows that there is a real need for this type of finance. It will certainly be an area of growth and we expect it to come under greater scrutiny from the regulator—quite rightly, borrowers need protection, particularly when entering new markets.


We’ve been training some of our specialist residential mortgage advisers in this area, so you’re interested in finding out more, do get in touch. 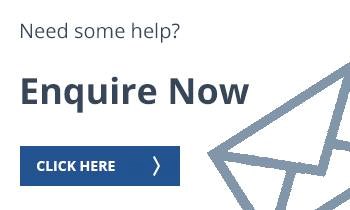 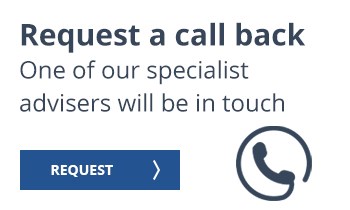 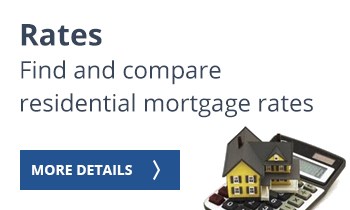