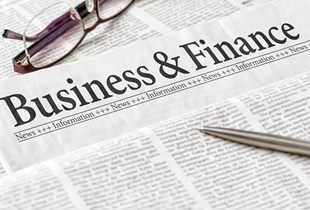 Speculation that a Base Rate reduction could be coming is increasing. We take a look at the latest reports from the Bank of England Governor, Mark Carney, and the wider market.

The UK economy is set for a quarterly contraction – the first it has seen in seven years, according to the latest monthly figures from IHS Market. They also report that the economy contracted by c0.2% in the 3 months to June, predominantly driven by the slow down in the services sector (linked to Brexit).

BoE governor, Mark Carney, said yesterday, that there has been a ‘sea change in financial markets driven by growing concerns over the global economic outlook’ since the start of the year. He highlighted how, over the past year, the global economy had shifted from a ‘robust, broad-based expansion to a widespread slowdown’ and this would be considered in the Bank’s August Inflation report.

Moody’s has added its warning to the mix, predicting that a no deal Brexit is likely to propel the UK into another recession due to the already weakened British Pound coming under fresh pressure, causing a squeeze on wages and consumer spending (The Independent).

Keeping these factors in mind, and then referencing the Guardians comments that the ‘expectations among City Investors have increasingly shifted towards an interest rate cut as the growth picture deteriorates’ would illustrate why the likelihood of a drop in BBR may well be on the cards. 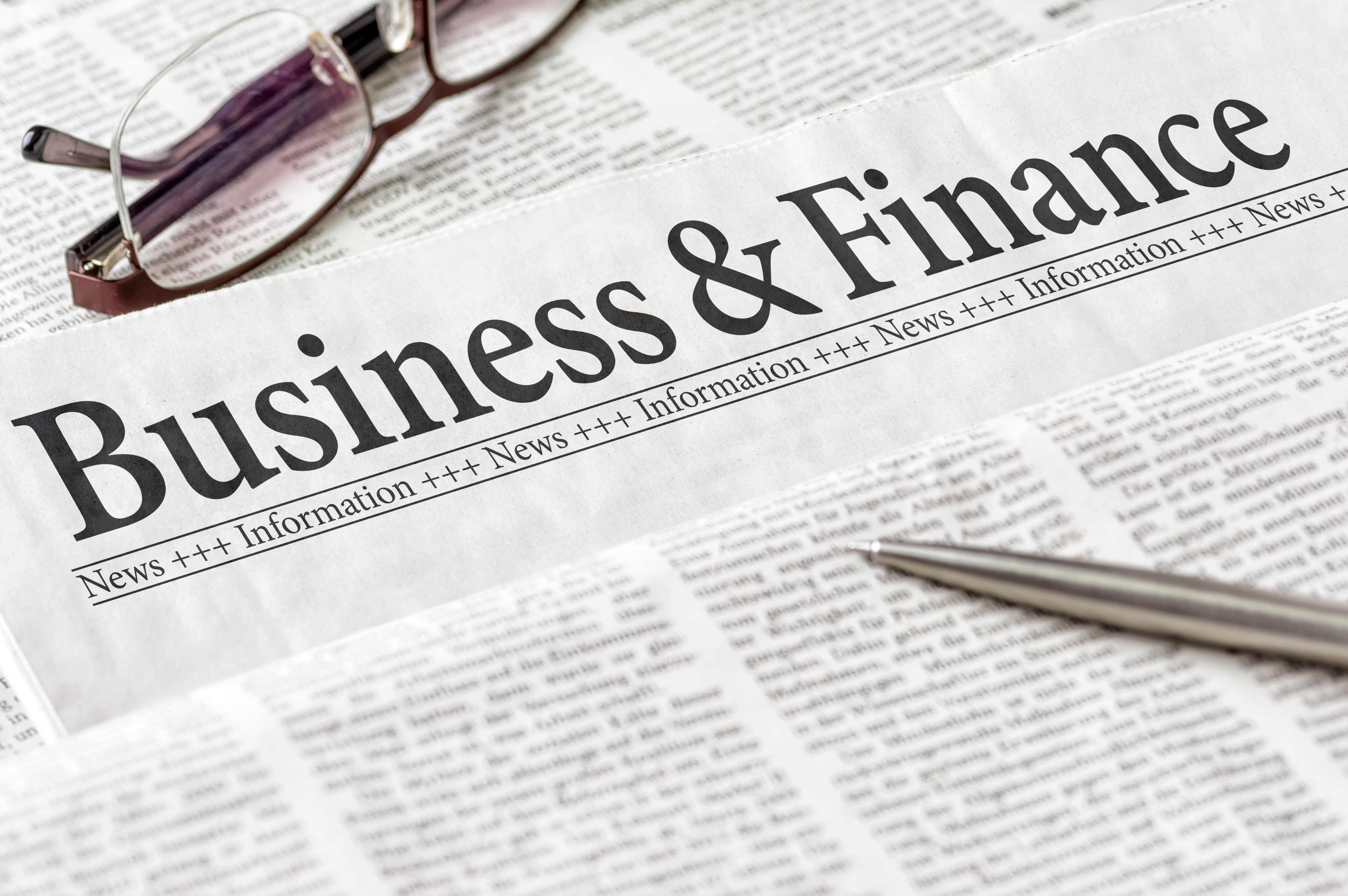