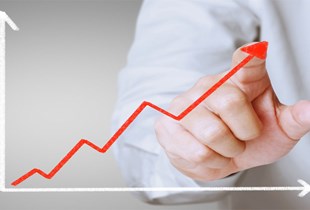 Despite the seemingly stagnant property market, tenant demand for buy to let homes increased for the 8th month in a row this August. What’s driving this demand and what does it mean for landlords? Mortgages for Business Managing Director, Steve Olejnik, explains…

With many nervous about what will happen to the market post-Brexit, whenever that may be, the steady increase in landlords exiting the market since 2016 hasn’t let up and unfortunately, this same uncertainty seems to be causing potential investors to put off plans until things are a little clearer. As continued affordability issues restrict first time buyers, the number of households renting has reportedly increased by 3% since 2016, reaching 19.4% earlier this summer, according to Hamptons; there’s no denying that the demand for rented accommodation has never been greater.

Research by Rightmove showed that demand rose by 7% in May-June this year alone, compared to the previous 4-year average of 1%. This can, in part, be attributed to the removal of tenant fees at the beginning of June, with many believing that tenants were waiting until that time to either enter the market or move. Hamptons predicted earlier this year that the number of households renting would increase to 20.5% by 2022, suggesting that demand is only going to continue to rise for the foreseeable future, regardless of whether there are tenant fees to pay.

With tenant demand on the up, and not enough property to satisfy that demand, landlords are benefitting from increasing rents. We recently reported, in our update about The Northern Property Market, that outside of London, the North West saw the highest elevation in prices this past year, at 12%. Nationally (excluding London), the UK has seen a 2.7% increase for asking rents in the year to July 2019. Coupled with relatively low interest rates on mortgages, there’s no denying that landlords should be profiting from increased yields.

While some are suggesting that the increase in asking rents may be partly landlords and letting agents compensating for the loss of tenant fees and recent tax changes, it’s unlikely to be the primary factor. More likely, is that the increase in demand for rented property and therefore competition for good quality homes, is allowing landlords to maximise their yields without fearing long void periods between tenants.

The speed at which vacancies are now being filled is another positive to the high demand: research from Hamptons showed that it’s taking, on average, 3 days less to secure tenants than in 2018, at only 20 days. In the current climate, landlords can be more confident that they won’t have to deal with lapses of income from their properties.

Obviously, if the market is suddenly flooded with available rented accommodation the demand will decrease and so will the benefits to landlords. However, despite the economic uncertainty, now can be a good time to invest in property, whether for the first time or to expand your portfolio, while demand is high (and predicted to increase) and rents continue to rise, making for maximum yields.

If you have any questions about investing in buy to let properties, or want to know more about the process, please do not hesitate to contact me, Steve Olejnik on 01732 471612 or steveo@mortgagesforbusiness.co.uk. 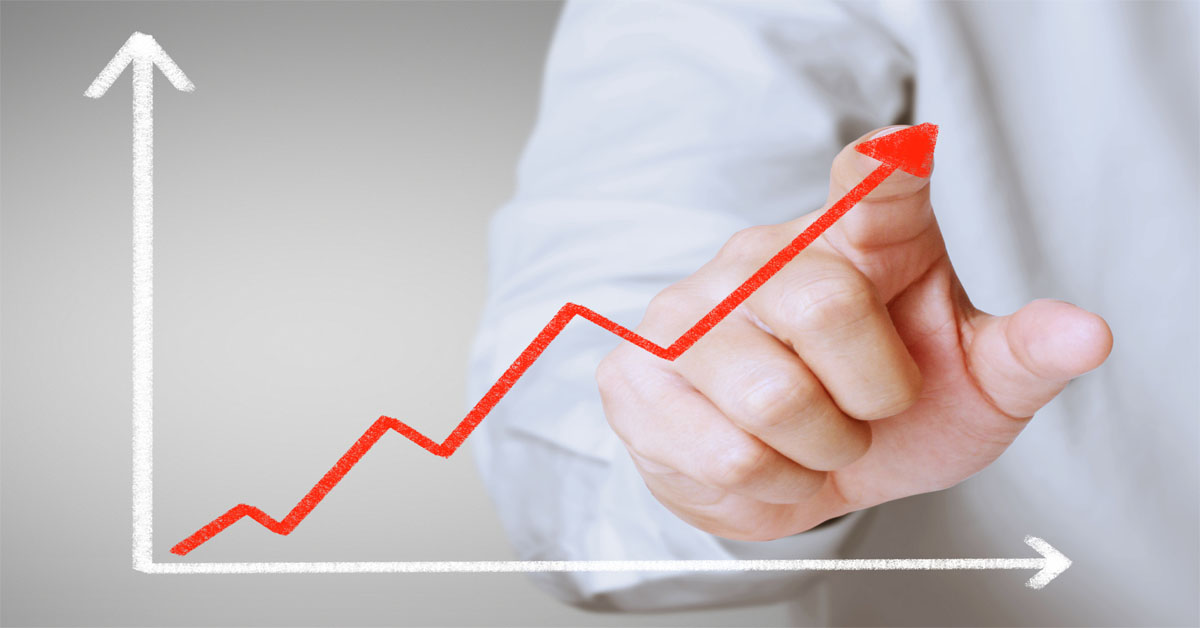