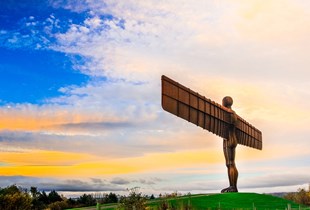 With research beginning to show real growth in the Northern property market, Senior Consultant at Mortgages for Business, Gavin Elley, examines the causes and trends across the buy to let and commercial markets in his latest blog. If you’re considering a new investment, you’ll want to read this…

Who’s investing?
We’re seeing an increase in the number of Southern landlords investing in property up North, undoubtedly motivated by more realistic property values and higher yields (averaging 6%-7%) compared to current like-for-like investments in the South. This increase in yields may in part be driven by growing rent prices; research from Rightmove recently showed that the North West has had the highest elevation in prices this past year (excluding London), with Pudsey, near Leeds, coming out top in the UK with a 12% increase, making the average asking rent now £680 for a 2-bedroom property in this area.

Similarly, we’ve seen an increase in Expats investing in property here too, presumably also attracted by good yields and despite many lenders imposing a minimum purchase price of £100,000 for those living outside of the UK.

This attention from Southern and Expat landlords seems to have sparked a bit of competition from “resident” landlords in the North, who have started investing more and are finishing properties to a higher standard, in order to secure the premium rental rates and the tenants that come with them.

For those landlords who are selling up, whether to cash in and exit the market or who have unfortunately been hit by the tax credit changes, their properties are often being bought up by professional landlords looking to increase their portfolios with the right opportunities. This shows that despite the recent tax changes, a lot of professional landlords have managed to adapt and are still actively seeking new investment opportunities in the current market.

What’s being invested in?
It’s all about the HMO; whether landlords are buying existing multiple occupancy homes or converting C3 property (up to 6 people living together as a single household) into C4 (3-6 unrelated individuals sharing basic amenities), there has been a noted increase in this type of investment. Why? Recent research from Precise Mortgages shows that nationally, HMOs average yield was 6.3%, 0.8% higher than the general Buy to Let average yield, in Q2 of this year. While the Buy to Let yields in the North West are higher than the national average at 5.9%, it makes sense that landlords are chasing that extra profit.

On the development finance side, there’s an increasing amount of funding available for Northern postcodes as the Southern market remains slow. This area lends itself well to industrial spaces due to its extensive motorway connections, especially around Manchester which, at the moment, is leading the way, though other cities are catching up.

Where else is seeing increased investment?
Although the North West seems to be leading the way nationally, with landlords having larger than average portfolios (according to research from Aldermore), the North East continues to lag-behind somewhat. While property prices are comparatively cheap compared to elsewhere, lenders seem to be wary of over-exposure, believing that these areas still pose too much of a financial risk as they still have a way to go since the recession of 2008-09.

On the more positive side, we are starting to see more growth in the Scottish market, which has had a slow start since the recession. Lenders seem to be growing in confidence and lending more, especially through Limited Companies, with hotspots appearing in the usual areas around the larger cities of Glasgow, Edinburgh, Aberdeen and Dundee.

Interestingly, the research from Rightmove showed that the highest rent increases for Scotland were in Dundee and Sterling, both up 7% on last year. I suspect that if this continues, we will see even more investment in these areas which can only be a good thing for the Scottish market.

All in all, property investment in the North is looking rather positive, potentially more so than elsewhere in the UK. If you’re considering an investment in these areas and have any questions, please do not hesitate to contact me, Gavin Elley, on 01625 416398 or email gavine@mortgagesforbusiness.co.uk 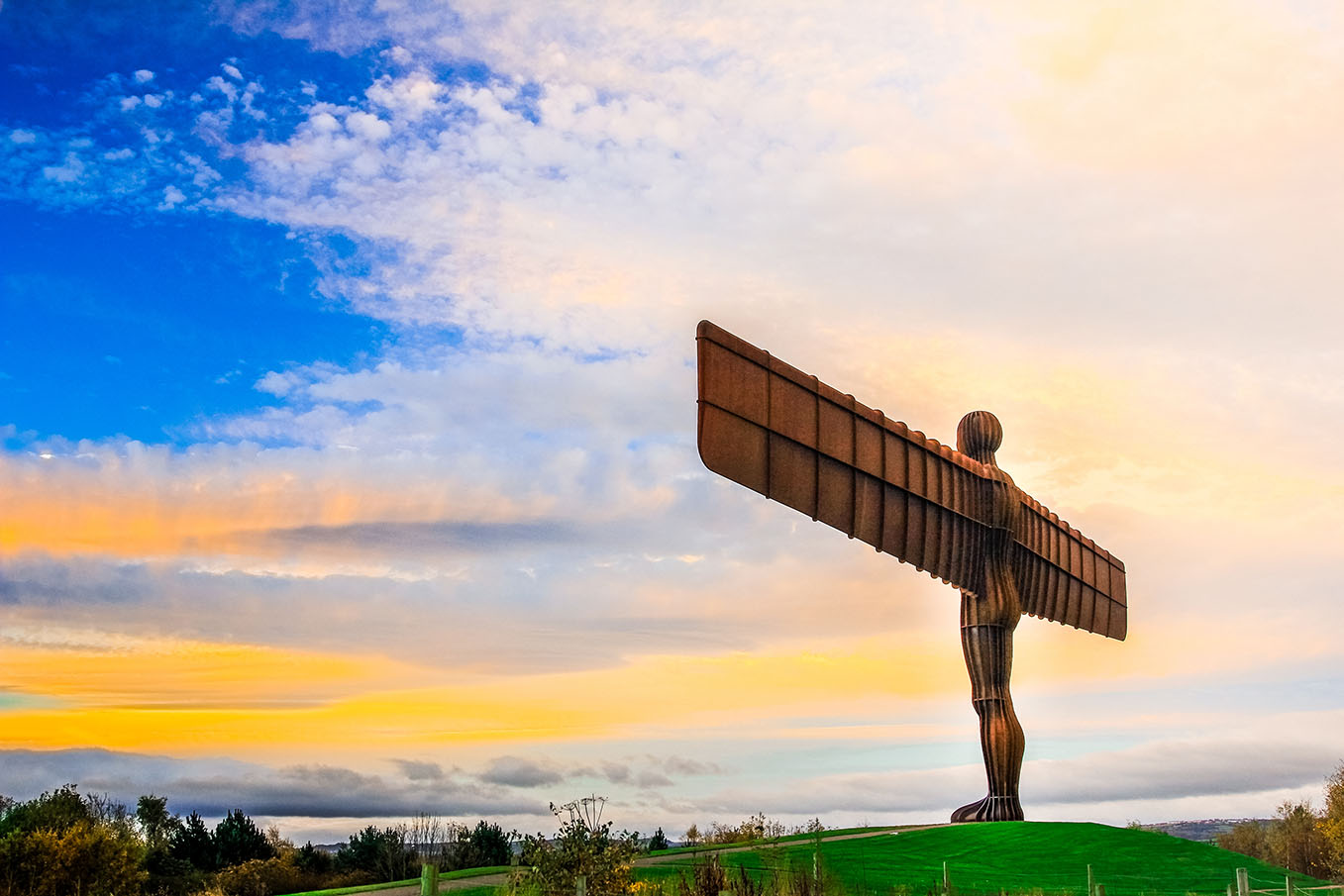 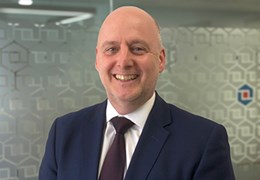