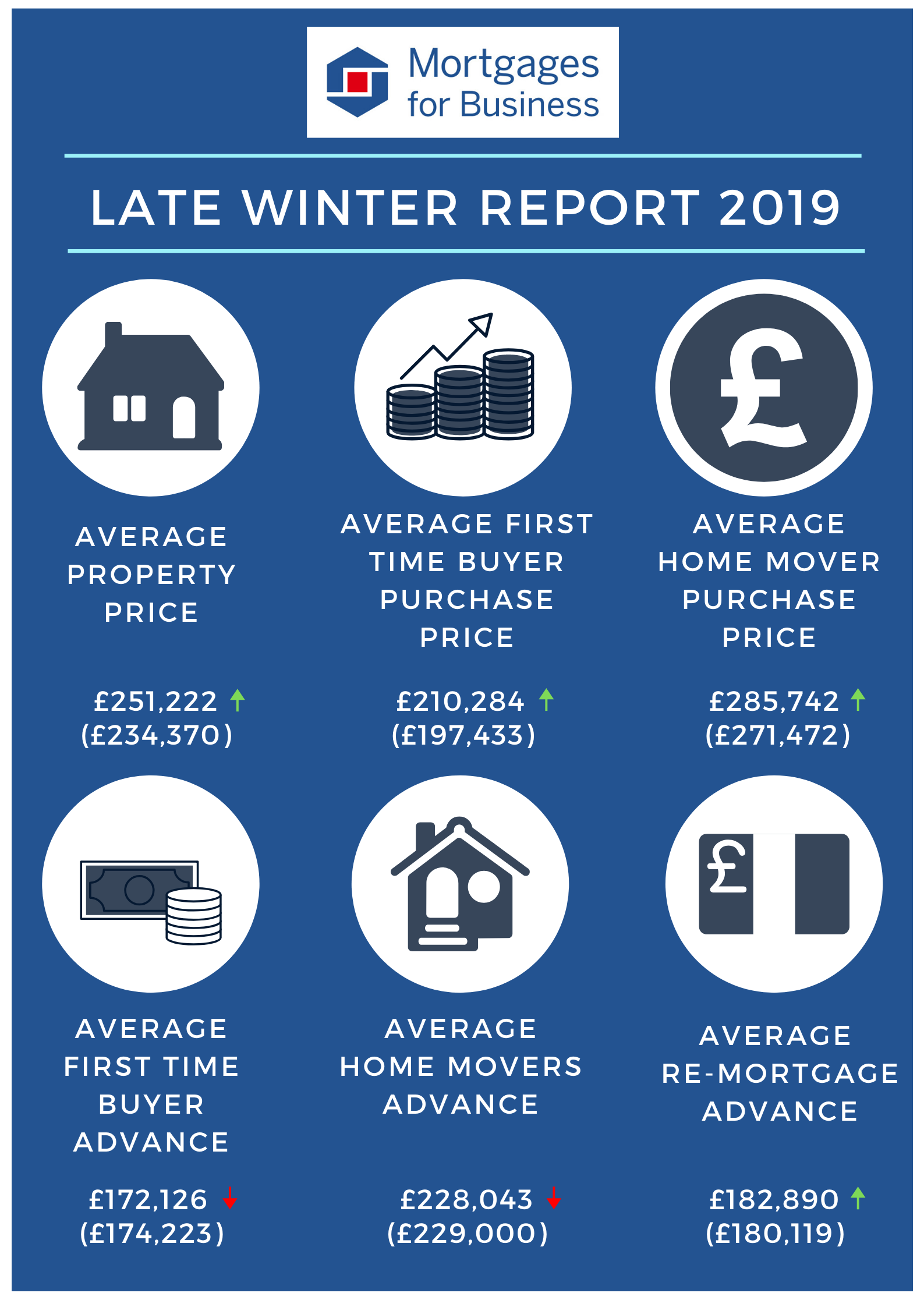 The average UK house prices increased by 2.2% over the last 12 months. The biggest increases were seen in Wales with an increase of 7.8% and the lowest in England which increased by 1.7% over the year.

The December RICS reported an overall pick up in the housing market across the UK, with Wales and the North East showing strong growth and in a turnaround from the previous months the South East and London saw a rise in property purchase interest. Rents continue to rise as tenant demand increases whereas landlord purchases continued to decline. This has given rise to an expected 2% in rental growth over the coming year.

The contraction of the rental market has as expected, led to increased rents in some areas, in particular, London has hit a new record average of £2119 per calendar month up 4.2% over the last year according to Rightmove. Outside of the capital, the average asking rent has risen by almost £160 PCM over the last 10 years.

Kate Eales, Savills National Head of Lettings at Strutt & Parker, commented to Rightmove: “This increase is in line with the rise in the price of residential property and the increase in the cost of living in the UK. Over the past six months since the tenant fee ban, landlords are having to pay a bit more for lettings services. This cost isn’t necessarily being passed onto tenants, but landlords are not entering the market in the same way that they were back in 2010. This has resulted in a lack of rental stock, which in turn pushes rental prices up. In London, areas have changed dramatically in the past 10 years in terms of demographics and popularity. Brixton is such an example, previously up and coming, and now an area that’s seen landlords benefit from an increase in rental prices.”

Generally, a feeling of optimism dominates the start of a new year, as the uncertainty of a pending election is now out of the way and a spring boost to the housing market is anticipated.