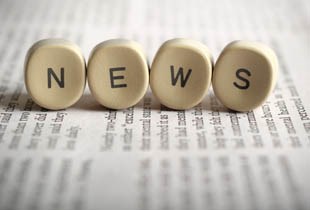 House prices have been rising steadily this year, with the largest month on month increase for 16 years back in August. But as we approach the stamp duty holiday deadline, are things about to change?

It’s been widely reported that house prices have been reaching new highs since the property market reopened in late May. The huge demand, particularly for larger properties, has allowed prices to continue creeping up despite ongoing economic uncertainty. After the stamp duty holiday announcement back in July, we saw the highest month on month increase (2%) since 2004 in August. By September, the year on year increase was up 5%, the largest yearly rise since 2016.

As anyone in the property investment industry will tell you, this momentum couldn’t last forever. However, in what’s been an unpredictable year, the difficulty has been to pinpoint precisely when the curve would flatten. Could it be now?

A new report from Rightmove has revealed that asking prices for properties coming on to the market decreased by 0.5% from October to November. They’ve suggested that, as the stamp duty holiday deadline on 31st March 2021 looms, sellers are pricing their properties to encourage fast sales so that they too can benefit from the tax savings on their onward purchases.

A recent study conducted by Rightmove backs up this hypothesis. According to the Director of Property Data, Tim Bannister, “sellers are twice as likely to sell if they agree a sale based on the first price at which their property goes on the market, something that’s even more important now as we move towards the end of March and the end of the stamp duty holiday… If your initial asking price is too high, then you’re less likely to get an offer even after you’ve cut your price back to a more realistic level.”

The UK housing market is still very active, with some 650,000 purchase transactions in progress during October, a year on year increase of 67%. When you look at the regional data, it’s unsurprising that those areas with traditionally higher house prices have seen the most activity, as buyers try to make the most of the tax savings on offer.

The most substantial demand is in the East of England, where agreed sales have increased by 72% on last year, with an average stamp duty saving of £8,311. The South East comes second, with a 69% increase in agreed sales and a significant average tax saving of £10,800! The South West is third with a 60% year on year increase in agreed sales for October. While London hasn’t seen quite the same demand as other areas, those buying here are, on average, benefitting from the full £15,000 stamp duty saving that the temporary £500,000 threshold offers.

It’ll be interesting to see whether the pressure of demand pushes asking prices down further in a bid to make the 31st March deadline. As we’ve previously reported, mortgage application processes are taking a lot longer than usual as lenders try to deal with the sheer volume of applications; March is going to be an intense race to get cases completed in time.

On the other hand, if prices do continue to fall, there will be an excellent opportunity for property investors not incentivised by the stamp duty holiday, but still looking for a good deal. While Winter is traditionally a quieter time for the property market, this year looks to be quite the opposite. But then when has any part of 2020 been what we expected so far?

Whether your investment plans involve meeting the stamp duty deadline or not, if you need to secure a competitive mortgage for either your own home or a buy to let investment, our expert team will be able to help! Call 0345 345 6788 or email enquiry@mortgagesforbusiness.co.uk today. 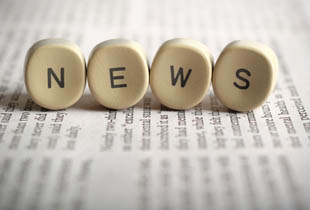