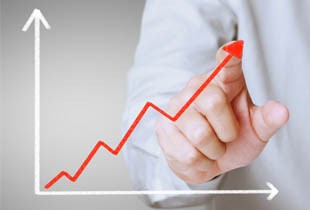 With the Bank of England expected to increase their Base Rate later this week, many lenders are pushing ten-year rates to clients hoping to take back control of their finances.

Inflation has meant that many households are struggling. The Bank of England increased Base Rate back in December as a first attempt to curb inflation, and it’s highly anticipated that another rise is imminent. Lenders are looking to support homeowners, and the market has some extremely competitive ten-year fixed rates - but they’re unlikely to hang around.

Typically, the market has shown that two and five-year mortgage rates have been more popular with homeowners. However, with costs increasing and all of us still feeling the lasting impact of the pandemic, it’s no real surprise that ten-year mortgage deals are gaining traction. In January, the number of applicants searching for a ten-year deal was up by 70% since October, according to the Mortgage Technology firm Twenty7Tec.

With the National Insurance tax set to increase in April, many households are already seeing the increase in food costs and energy bills. Taking control of your mortgage payments for the next ten years may be a great way of getting some peace of mind. Securing a ten-year deal can provide financial security, and with more and more lenders starting to jump on the trend, homeowners could secure themselves a great deal to last them a decade.

Our residential team are on hand to help find the best rate that suits you. We have access to ten-year rates from 1.74%, but can also assist you with two or five-year deals. However, it’s unlikely these competitive rates will be around for much longer, so now is the time to act. Submit an enquiry to our residential team today or call me, Emma Green, directly on 01732 471670. 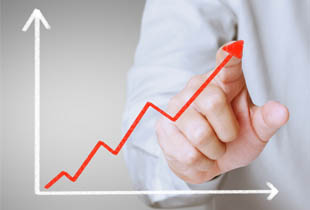