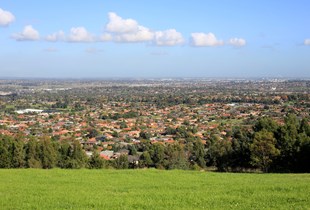 There’s a lot of speculation about where this latest inflation crisis will lead and if the housing market could crash. We examine what happened back in the early 90s and 2008 and how these compare to the situation in 2022.

Looking back at the political and economic landscapes of the early 1990s provides insight into what set the market up to crash. Many external forces were taking place simultaneously:

In the UK specifically, the market was also readjusting to the end of the MIRAS tax relief initiative in August 1988, leading to an increase in house prices as many rushed to purchase to meet this deadline.

However, the main driver of the 1990s crash was the soaring interest rates, rising to  12-14% between 1989 and 1991. This minimised people’s disposable incomes and created a decline in consumer and business confidence. For mortgage borrowers, many with large loan sizes were left unable to afford their repayments as their low, initial term rates reverted to standard interest rates, and as such, the market witnessed a mortgage and credit crisis.

With interest rates currently on the rise (albeit not to the same scale), it is easy to draw similarities to our current situation. Just as war impacted the world economy and sparked an oil crisis in the 90s, the Russian war against Ukraine has caused fuel prices to spike due to supply disruption. Similarly, the house price increase caused by the end of the MIRAS tax relief mirrors the same surge in purchases we saw last year during the stamp duty holiday, also causing an increase in house prices. Despite these parallels, there are significant differences in the market due to regulations that set our current situation apart.

The financial crash of 2008 prompted the biggest recession since the Second World War. Leading up to this point, the average property price had risen from £100,000 to £225,000 between 2000-2007. With house price inflation levels of 14% in 2006, we are currently seeing the same trend in price growth.

The Office of National Statistics records the UK house price average dropping by 15% from January 2008 to May 2009, and properties did not return to their previous levels until 2012 at the earliest.

Not only did homes lose value, but it also caused a significant problem for homeowners. Low-interest rates and the deregulation of interest-only mortgages in 1996 meant that borrowers could self-certify their income, making it easier to borrow more money and pay off less. Those with large interest-only mortgages came unstuck when property prices crashed, leaving homeowners in negative equity and unable to meet the new stricter lending criteria, making them mortgage prisoners, unable to move mortgages to a more affordable rate.

What’s different this time around?

Compared to 2008, despite the drop we saw in house prices at the start of the COVID-19 pandemic, the market has ‘bounced back’ with the help of the stamp duty holiday and pent-up demand from pre-pandemic, resulting in an average house price inflation of 13.3% in June 2021.

This time around, the Bank of England is being incredibly cautious about increasing the Base Rate too quickly and by too much to curb inflation safely and steadily. Similarly, the house price increases across the UK have not been unanimous. Most of the spikes have occurred rurally, in areas such as Wales, Yorkshire and the Northwest. On the other hand, London still lags behind, with a house price growth of just 3.6%, compared to 10% in Nottingham, according to the latest Zoopla House Price report. As such, prices will flatten regionally as opposed to a total drop across the country.

The main difference to previous crashes is the increase in regulation we now have around borrowing, particularly for mortgages. With rates rising, lenders are tightening their stress tests, prioritising checking the affordability of a deal. Compared to the self-certified mortgages leading up to 2008, the market ensures the safety of both banks and borrowers to prevent a sudden crisis.

Economist Fred Harrison identified an ’18-year Property Cycle’ based on the timings of more recent house price crashes, in which the property market has a certain sequence of events that it will follow linked to the global economy. According to this cycle, a crash is expected in 2026, with continued, high-pace growth in house prices until then.

However, the likelihood of this coming to fruition in 2026 is slim. The unprecedented pandemic and its impacts on the economy have stilted the market’s growth, with Savills only forecasting a 15% growth in house prices until 2026. Similarly, buyer activity has slowed down due to Government incentives such as the Help to Buy scheme coming to a close, alongside ongoing Brexit uncertainty.

Whereas in previous years the industry has been a buyers’ market, the supply and demand disparity we are currently seeing is unlikely to fully balance out any time soon, meaning there shouldn’t be a complete drop in house prices. Alongside the Bank of England’s continual attempt to curb inflation, all these factors should mean that the 18-year property cycle theory misses its expected full turn in the coming years, with a plateau in the market instead of a crash.

As a landlord, there are lots of safeguards in place to protect you, your properties, and the market from going through similar scenarios as with previous recessions. The current regulations aims to prevent you from falling into a situation where you are unable to afford your mortgage, and banks and building societies are working hard to protect both themselves and their borrowers from rising inflation rates. It would be easy to panic, however, the property market’s strong return post-pandemic is evidence enough that your assets are set to remain safe, and the strong unlikelihood of a property crash simply means the time to invest is now. 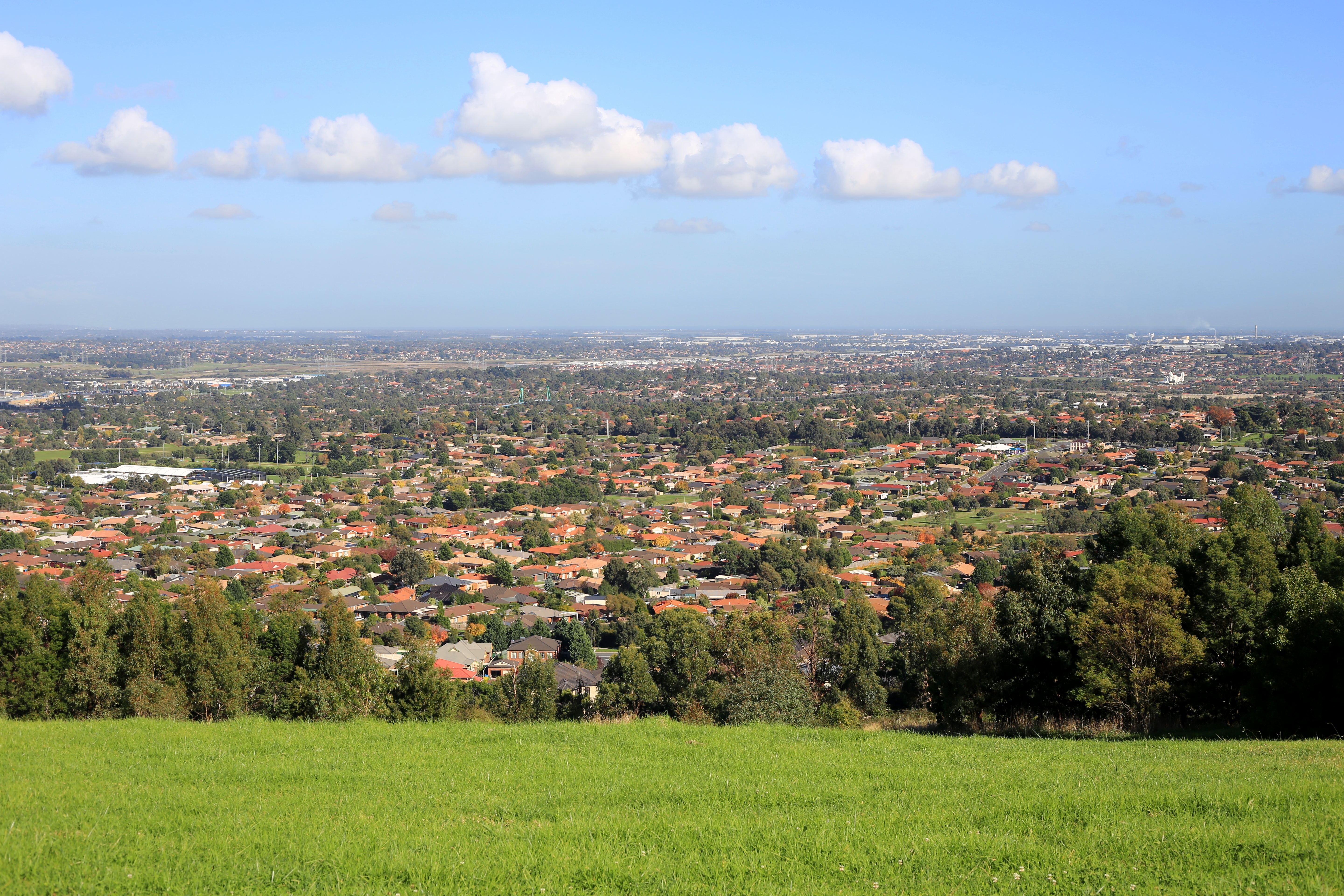